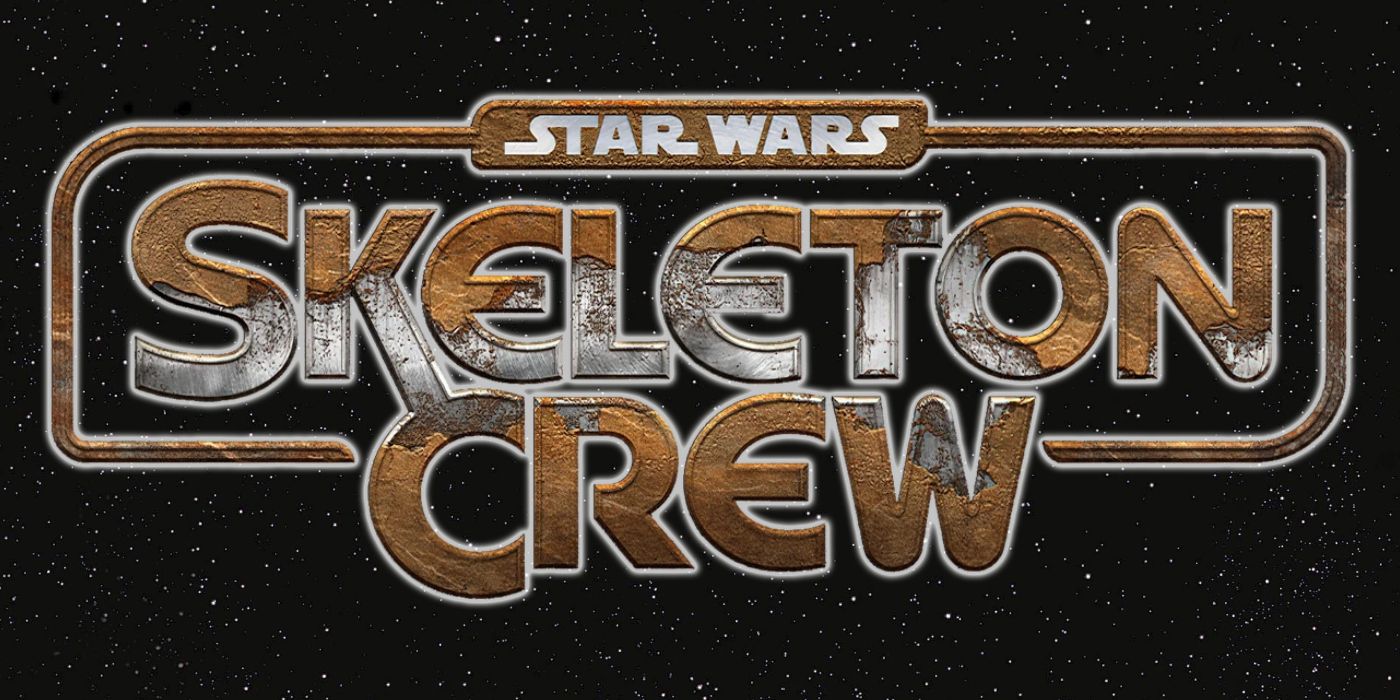 Per Deadline, Skeleton Crew stunt coordinator George Cottle confirmed that filming on the Star Wars series had wrapped with a video posted to Instagram. “That’s a Wrap on Skeleton Crew!!” Cottle wrote in the caption. “Once again I was lucky enough to be surrounded by some of the most amazing stunt performers I have ever worked with!! I fell so lucky to work with you all! Thank you for all your hard work and dedication! So so excited for this one!” While Cottle’s post has since been deleted, Juliana Potter similarly celebrated the moment with an Instagram Stories post. “That’s a wrap!” Potter wrote, sharing a crew photo and a photo of behind-the-scenes Skeleton Crew apparel.

Star Wars: Skeleton Crew is slated to arrive on Disney+ in 2023, though the series does not currently have a specific premiere date. 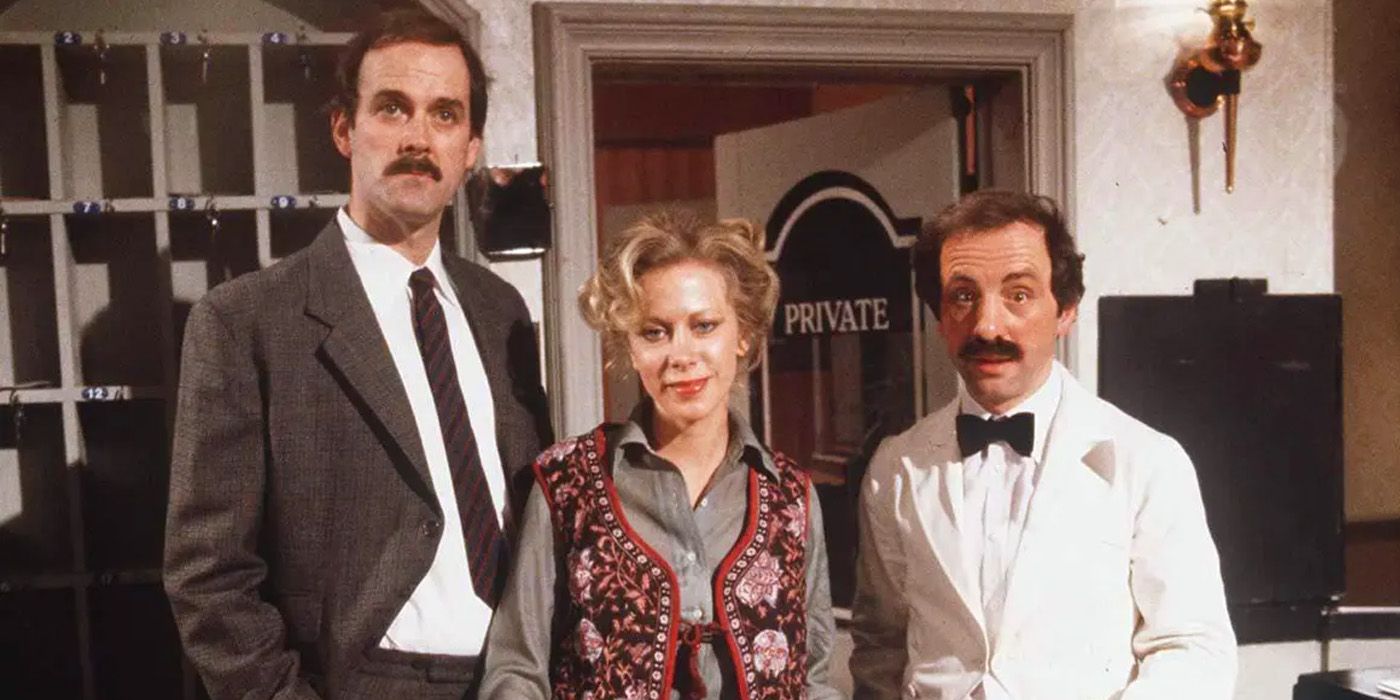 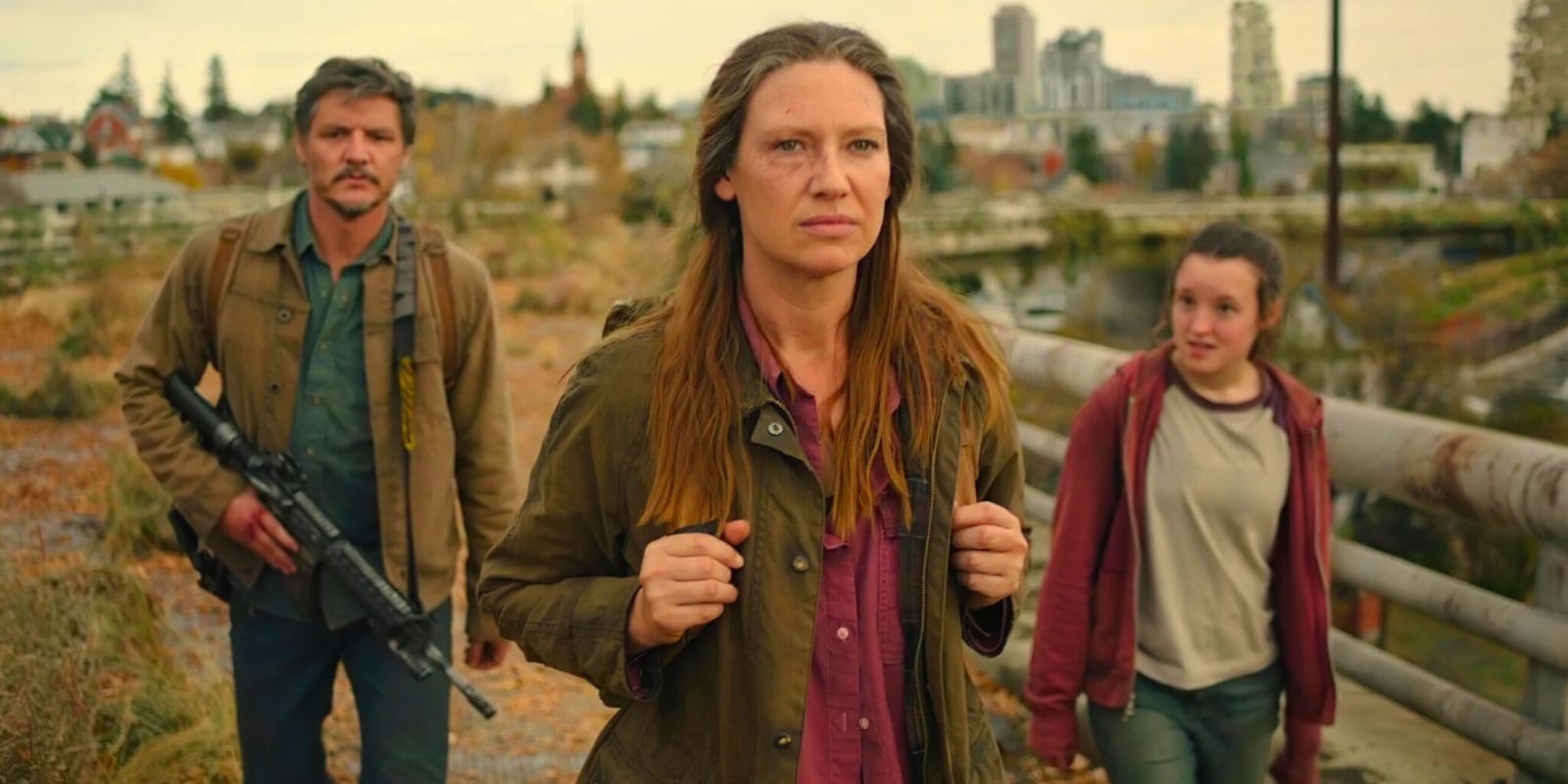 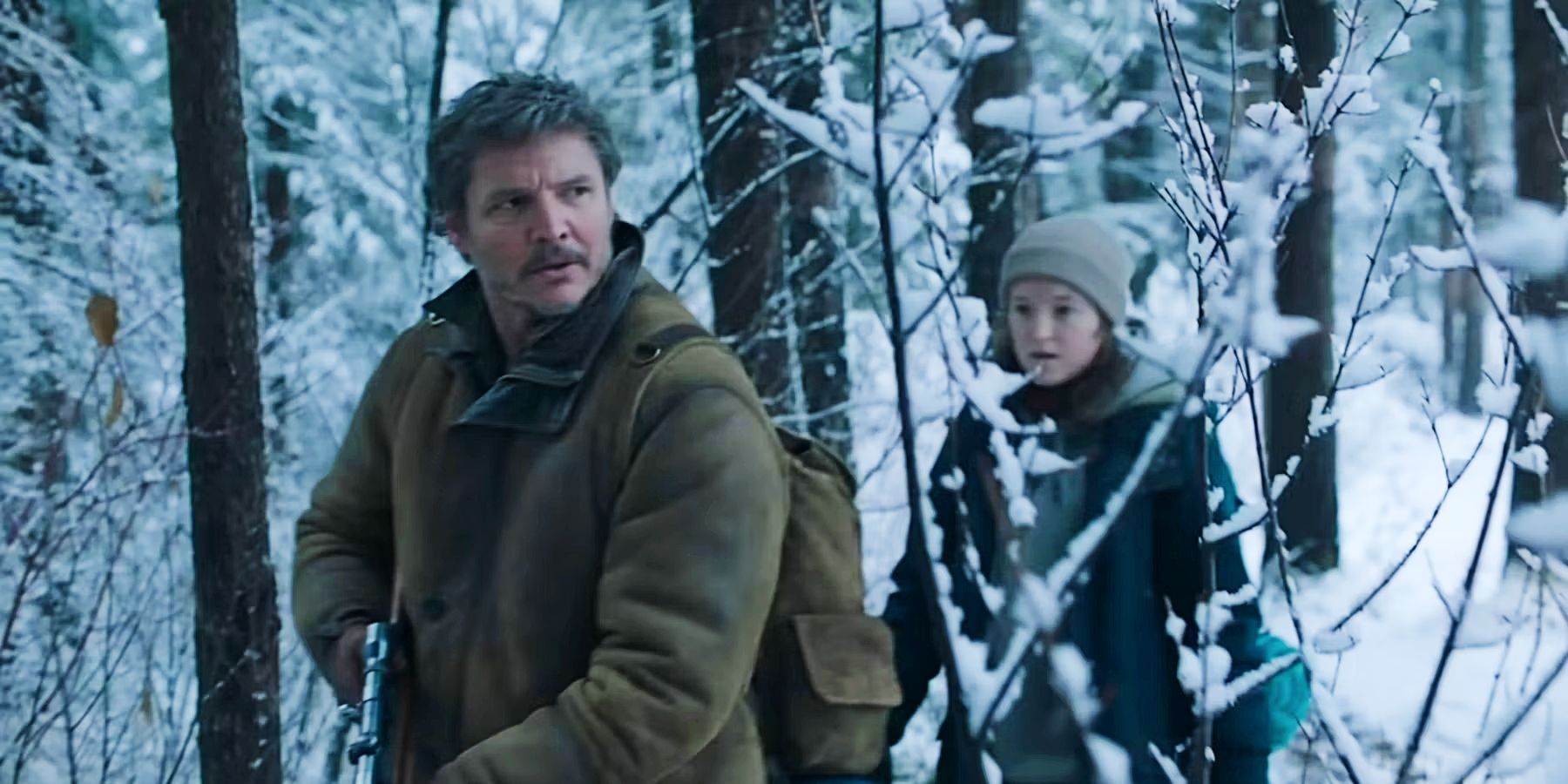