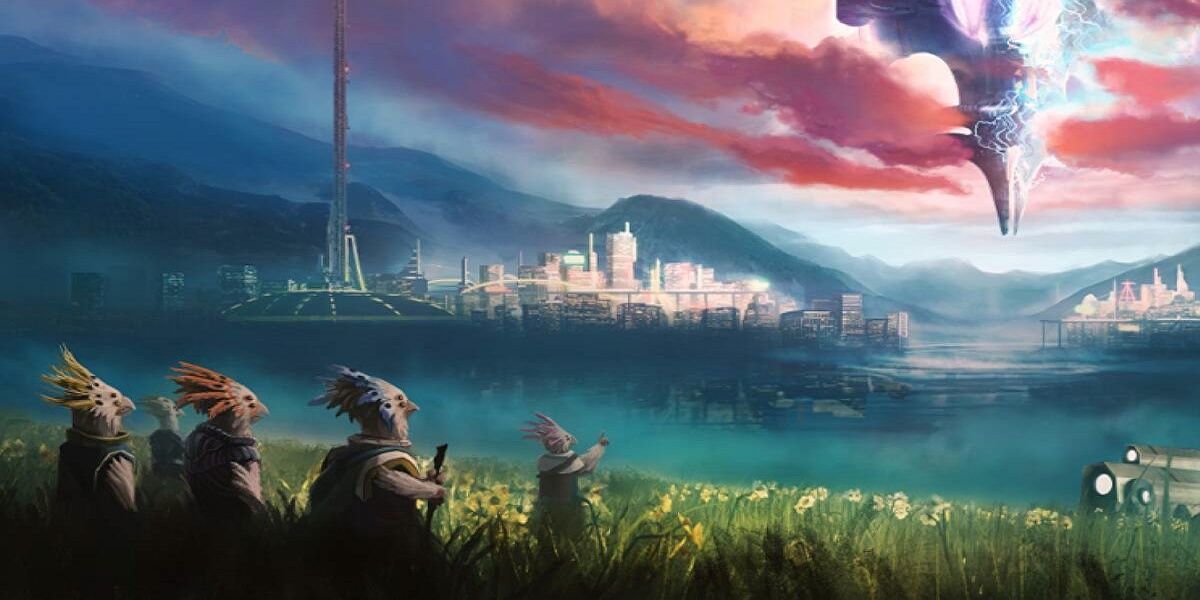 In Stellaris, when players send their ships to explore all that the galaxy has to offer, it can be easy to forget that not every alien civilization encountered is an interstellar empire. Many have yet to leave their home worlds and discover that they are not alone. Since the game initially launched in 2016, however, interactions and events with pre-FTL species remained largely the same.

Now, the game’s latest story pack DLC, First Contact, aims to add all new possibilities, events, and playstyles when very different worlds collide. Along with the story pack, a free update known as 3.7 “Canis Minor” will be released that will likely fix bugs, improve the AI, and build upon existing mechanics. More info on this DLC, including a release date, should be available in the coming weeks and what’s available now can be viewed in detail on Paradox’s Dev Diary.

Diplomacy, Espionage, or Conquest Can Be Used When Dealing With Primitives

In the game’s past, whenever an interstellar empire encountered a world with a primitive civilization, the latter would always find themselves at the mercy of the alien visitors. Depending on the empire type, this could involve the primitives being enslaved, purged, assimilated, devoured, or sometimes peacefully integrated with little to no way of resisting. While this story pack can still allow an empire to do all that, it adds new mechanics that act as an incentive towards observation and non-interference instead of revealing their presence.

Empires that wish to take their time and learn all they can about the primitives will find the process similar to managing a spy network on another empire, requiring an envoy to be assigned. Maintaining observation over these primitive worlds will track their overall awareness of the alien presence and their current technological progress. Even events that happen within the star system, such as discovering the observation post by accident or witnessing fleet combat, can make primitives aware of the alien presence.

Experience Fear of the Unknown With New Origins

In addition to new interactions with these primitives, First Contact allows gamers to play as them, utilizing three new Origins. Currently, there are only general summaries of what these Origins are about as well as their gameplay functions, but they all promise to add new role-playing opportunities and challenges, especially since their lower tech starts with a strong narrative and mechanical themes. The first, known as “Broken Shackles,” will start as a civilization comprising many different species, all enslaved by another empire before freeing themselves to colonize a new world.

The second is called “Payback,” which, as the name implies, is an Origin wherein a primitive world was invaded but managed to repel the aliens while reverse engineering their tech to reach the stars themselves. Finally, “Fear of the Dark” entails the player’s civilization realizing that they might not be alone in the cosmos, mainly because one of the planets in their star system was destroyed, causing a panic. This last Origin also starts with a large faction advocating against traveling across the galaxy, fearful of what horrors they’ll find.

RELATED: What Starfield Can Learn From No Man’s Sky

If the goal of an empire is to keep its presence among primitive worlds a secret, it might be hard to do, given that the observation post hangs around in orbit. That’s why this DLC is introducing a new type of technology to be researched known as cloaking fields. Once initially researched, these can be applied to observation posts and science ships to greatly reduce the chances of being discovered by suspicious primitives.

Cloaking tech is certainly useful for these civilian vessels, but its biggest value might be in military applications. A fleet of ships all equipped with cloaking can ambush the enemy when they least expect it before disappearing again. This could lead to playstyles of conducting guerrilla warfare against stronger rivals and increasing the fog of war. Cloaking has remained a favorite trope in many sci-fi series, the most iconic being Star Trek, so it’s great that it’s finally making its way to Stellaris. 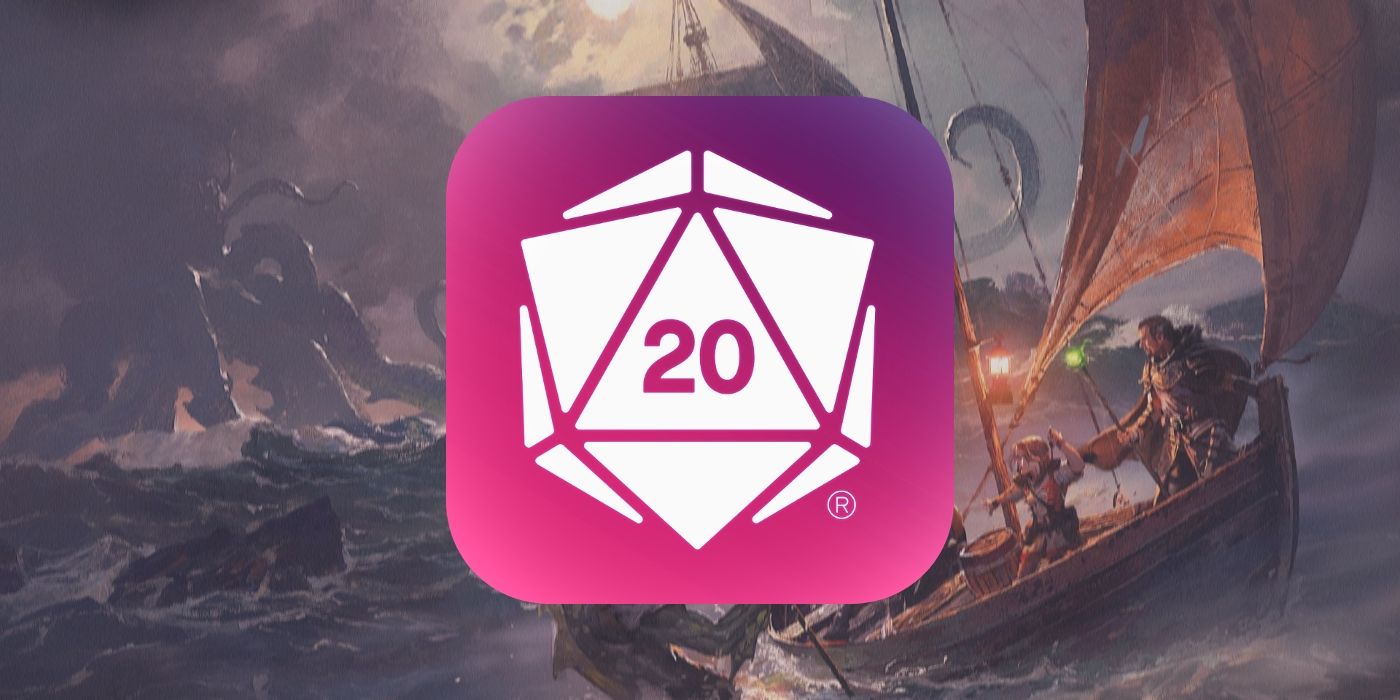 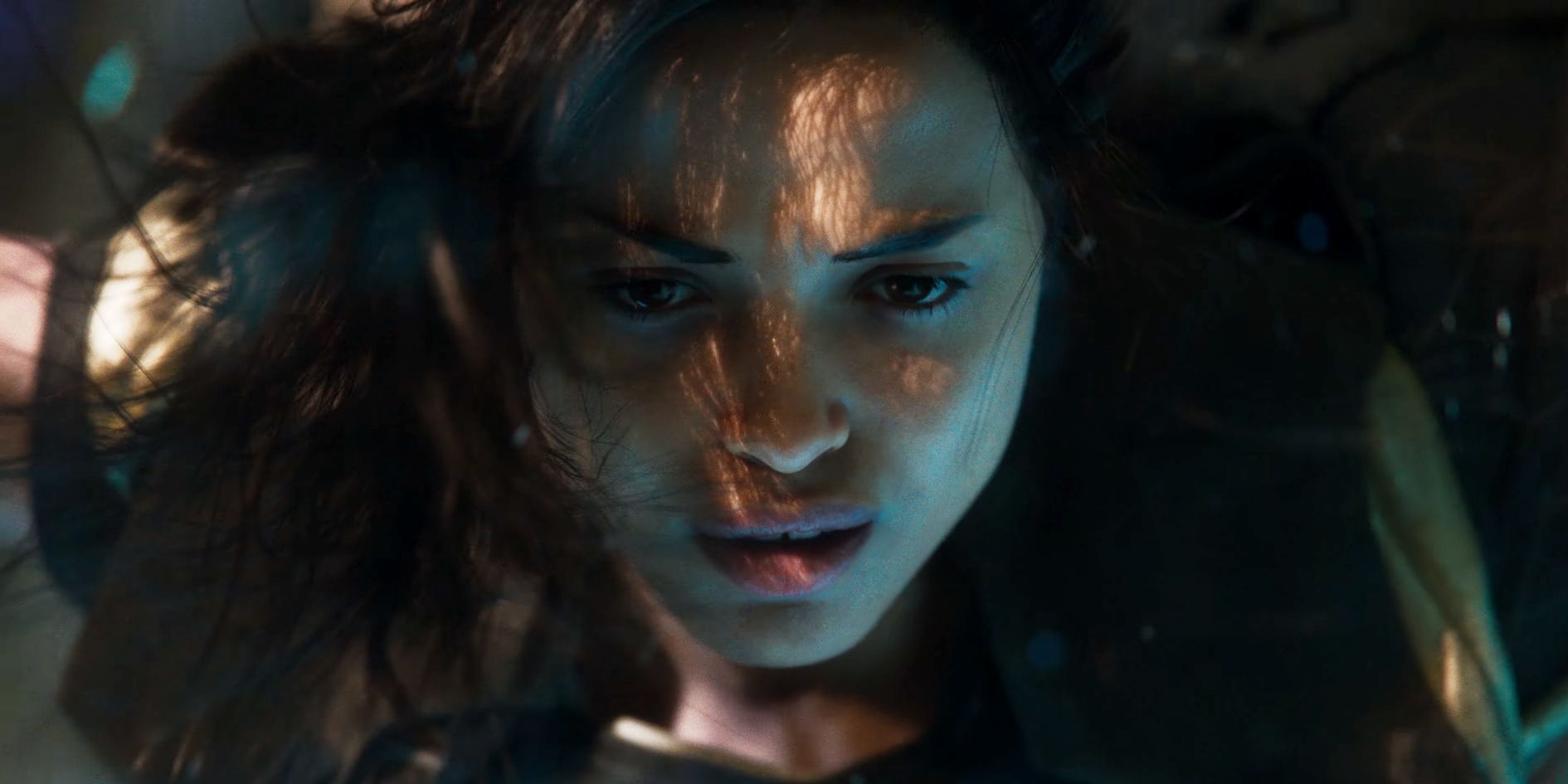 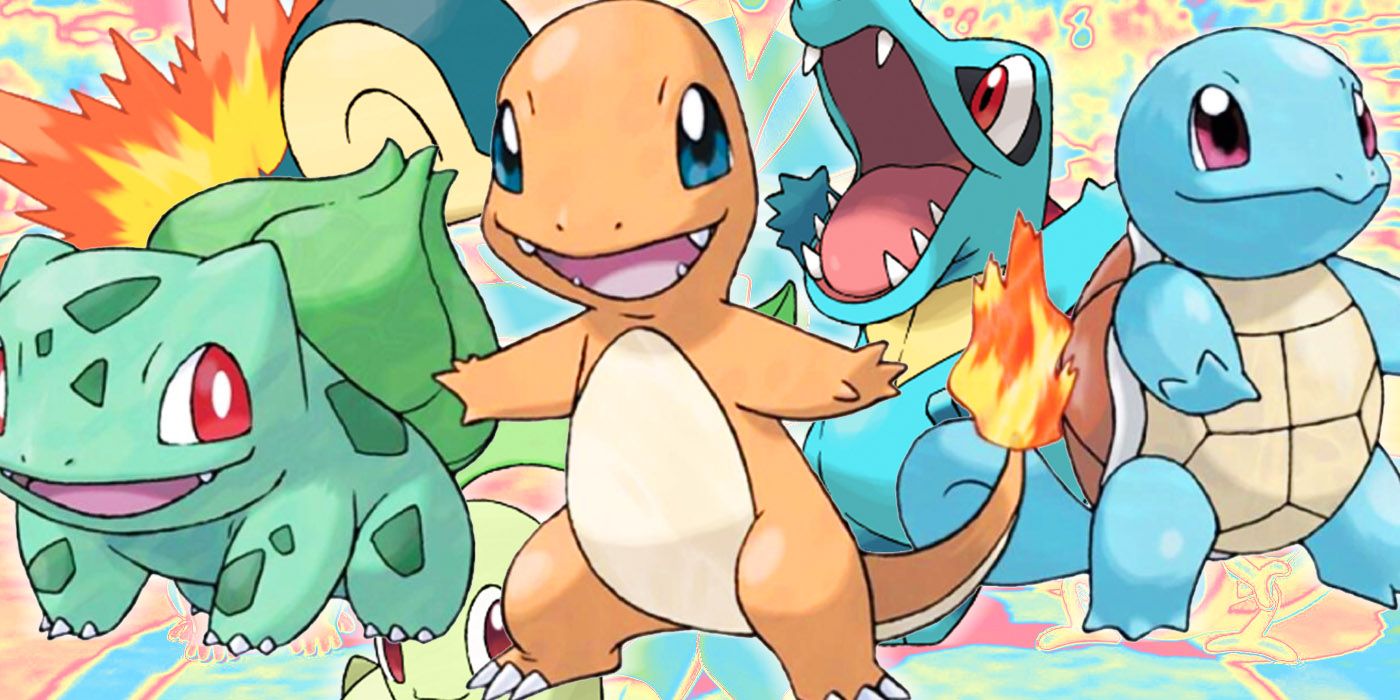