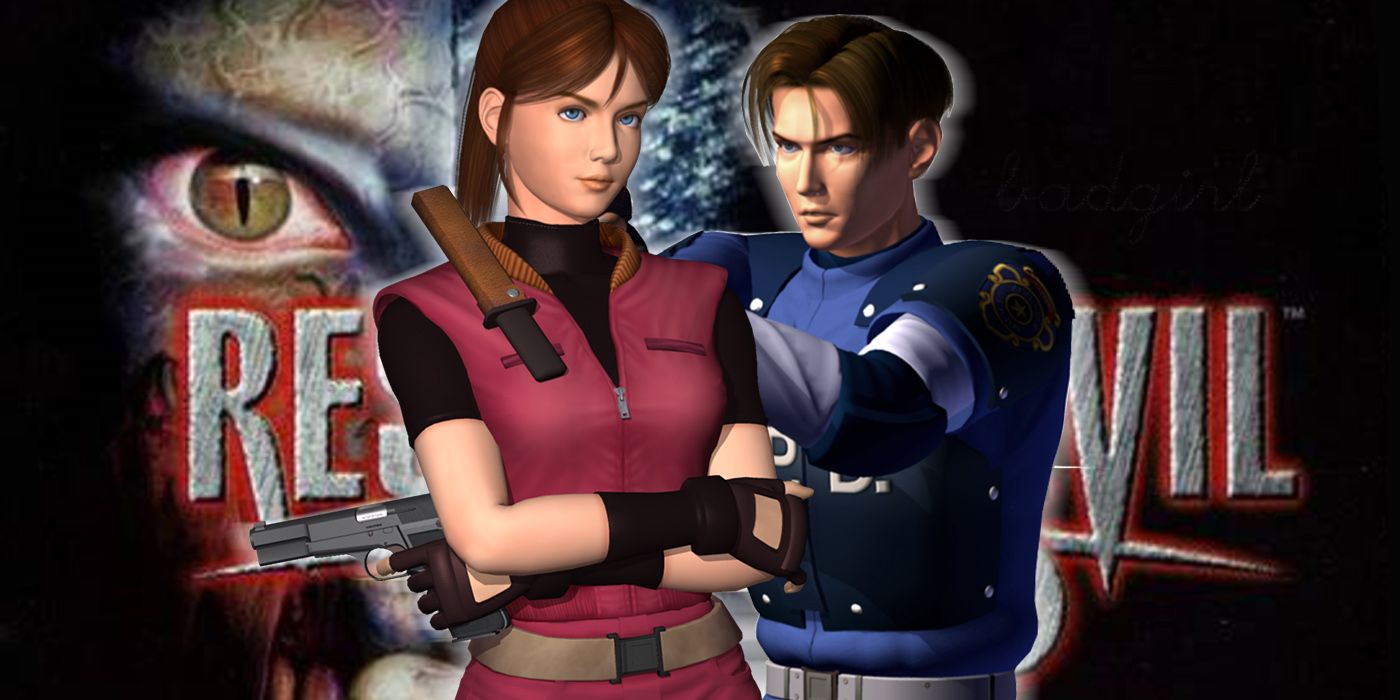 Though the franchise has several favorites among its fanbase, there’s no denying that Resident Evil 2 was an important stepping stone in Capcom’s zombie series. Released in 1998, the survival horror game capitalized on many of the first game’s strengths, all the while improving on its weaknesses. The result was a game that cemented the franchise’s status as one of Capcom’s premier line of games.

Resident Evil 2 pushed the series forward in many ways, with the reception of sequels such as Resident Evil 4 owing many of their elements to this predecessor. The game also got an incredible remake in 2019, though it wouldn’t have been nearly as successful without its beloved source material. With the game now turning 25 years old, there’s no better time to look back and see what made the original RE2 such a massive hit.

Resident Evil 2 Fixed Many of the First Game’s Mistakes

The original Resident Evil was already a popular and well-received game, though it certainly had its issues. Many of these were addressed in Resident Evil 2, which was in many ways the first game perfected. There were more weapons, more characters and a much better storyline, not to mention loads of new content. The gameplay itself was refined, and though the controls were not perfect, they were vastly improved over the infamous clunky controls of the original Resident Evil.

The graphics were also changed, and though they now look rather dated and blocky, it helped to give the new game a better sense of atmosphere and move away from some of the low-budget camp of its predecessors. The new characters also interacted differently than how Resident Evil handled things, with each character having specific choices available only for them. This not only added depth to the plot and characters but also gave the game instant replay value for those who wanted to experience all that the game’s story had to offer.

RELATED: Why System Shock 2 Is Still the Pinnacle of Sci-Fi Horror Games

For players who are more used to the recent entries in the Resident Evil series, it’s likely shocking how different the original game was. That title was far closer to the basics of “survival horror,” with a greater emphasis placed on horror than killing zombies. Resident Evil 2 would change this, with its greater weapon emphasis making it into a true action-horror title. Such a change would help the franchise become more mainstream, namely for those who preferred high-octane shootouts to jump scares. By the time of Resident Evil 4‘s release, this balance of horror and action (largely leaning more toward action) would be complete.

Ironically, the game’s general atmosphere was better and far scarier than its predecessor, with the aforementioned graphic changes in Resident Evil 2 helping to achieve this. Small details such as disheveled desks and streets in disarray helped to create a sense of dread and desperation, keeping the game from abandoning its horror roots too much. Something else that enhanced the horror is the in-game camera. It was definitely easier to handle than in Resident Evil, but it was still a fixed perspective. This led to some hairy situations, ensuring that even masters of the game had a challenge from threats that were somewhat unseen. Even the soundtrack, which has become a fan favorite, was gloriously eerie, enhancing the aura in the creepiest way.

That Resident Evil 2 had so much content was almost shocking at the time, and this was mainly seen in its increased story and character sequences. Based in Raccoon City, it felt much more expansive than the mansion of its predecessor. Other narrative elements included a sprawling cast, some of which had rather questionable allegiances. Players have noted a stronger connection to Leon and Claire, namely due to Claire being a regular everyday person who’s suddenly thrust into an extreme situation.

As mentioned, the replay value and options that this added to the gameplay and storyline were a vast improvement over the original title. The different characters also changed the difficulty and playstyles needed to beat the game, giving gamers more reason to switch things up and play again after they had beaten Resident Evil 2 for the first time. This almost made the different paths of the game’s story feel like a completely different game.

Even the Umbrella Corporation was fleshed out, with the variety of horrific creatures that it threw at the player expanded to a grisly degree. This allowed the game to draw from obvious zombie inspirations like the works of George Romero, all the while tapping into David Cronenberg and other popular horror creators of the time. All of these elements made the game into a horror hit that has continued to define Resident Evil ever since. Even after all these years, players young and old have noted how well it holds up, with those who played it back in the day remembering how revolutionary it was at the time. 25 years have passed since then, but Resident Evil 2 is still a horror classic. If anything, Resident Evil was just a prototype for the incredible formula that its sequel would perfect. 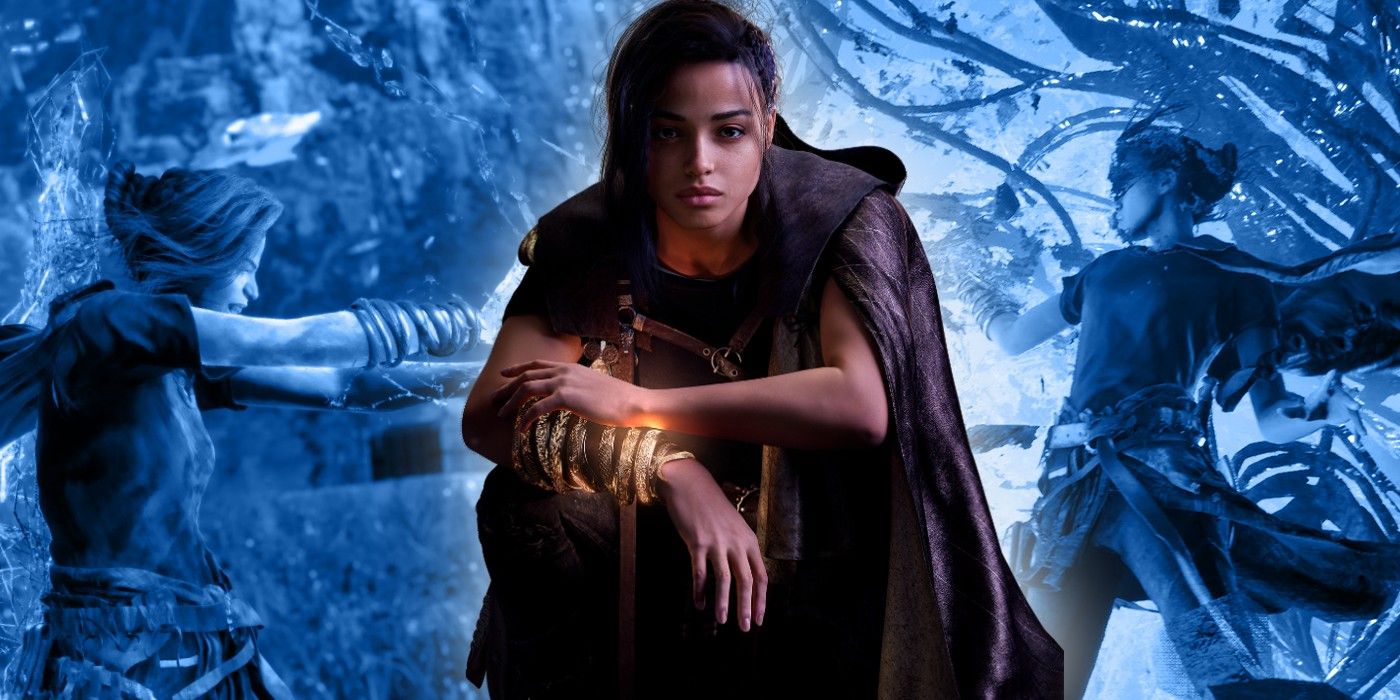 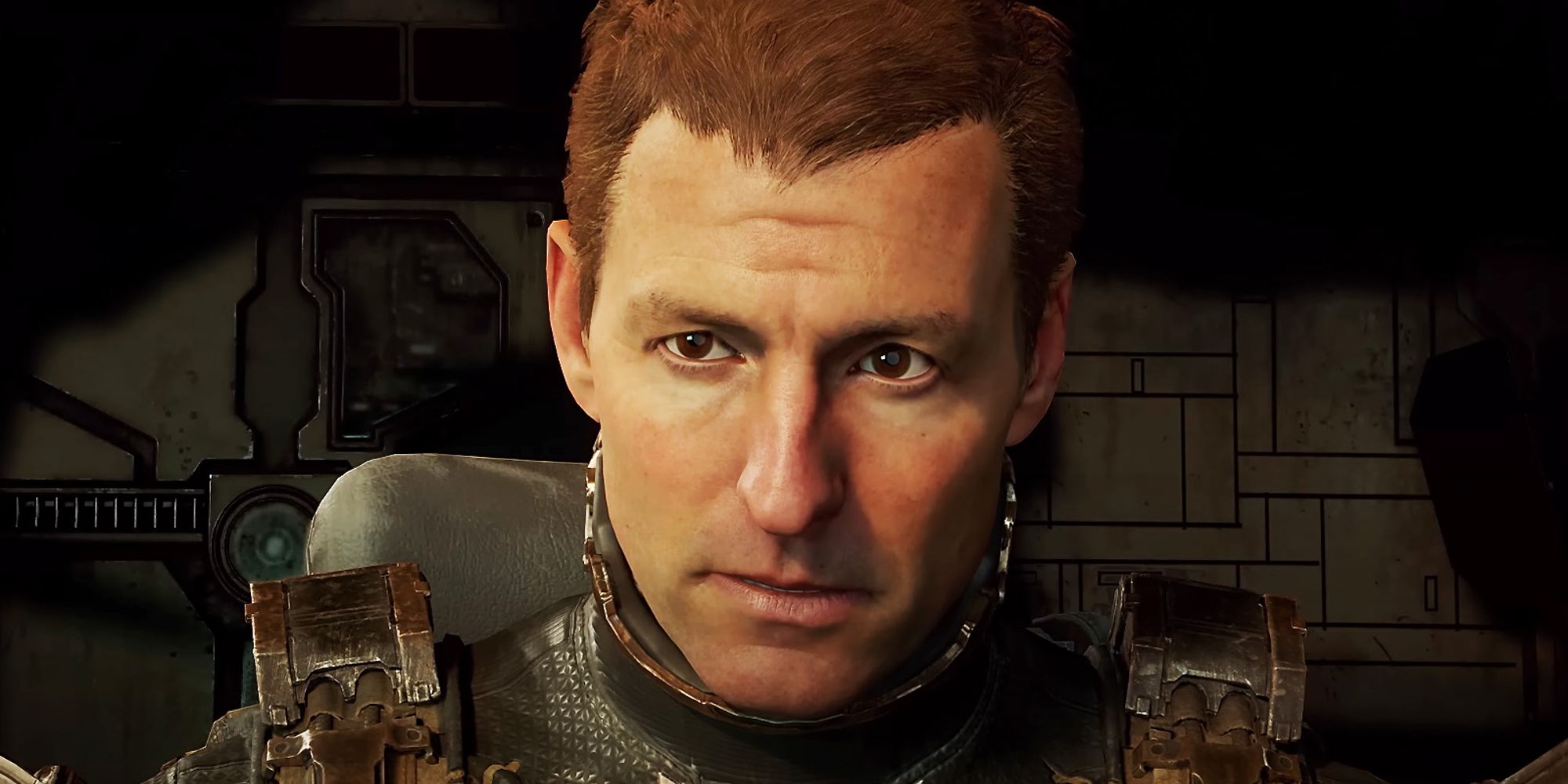 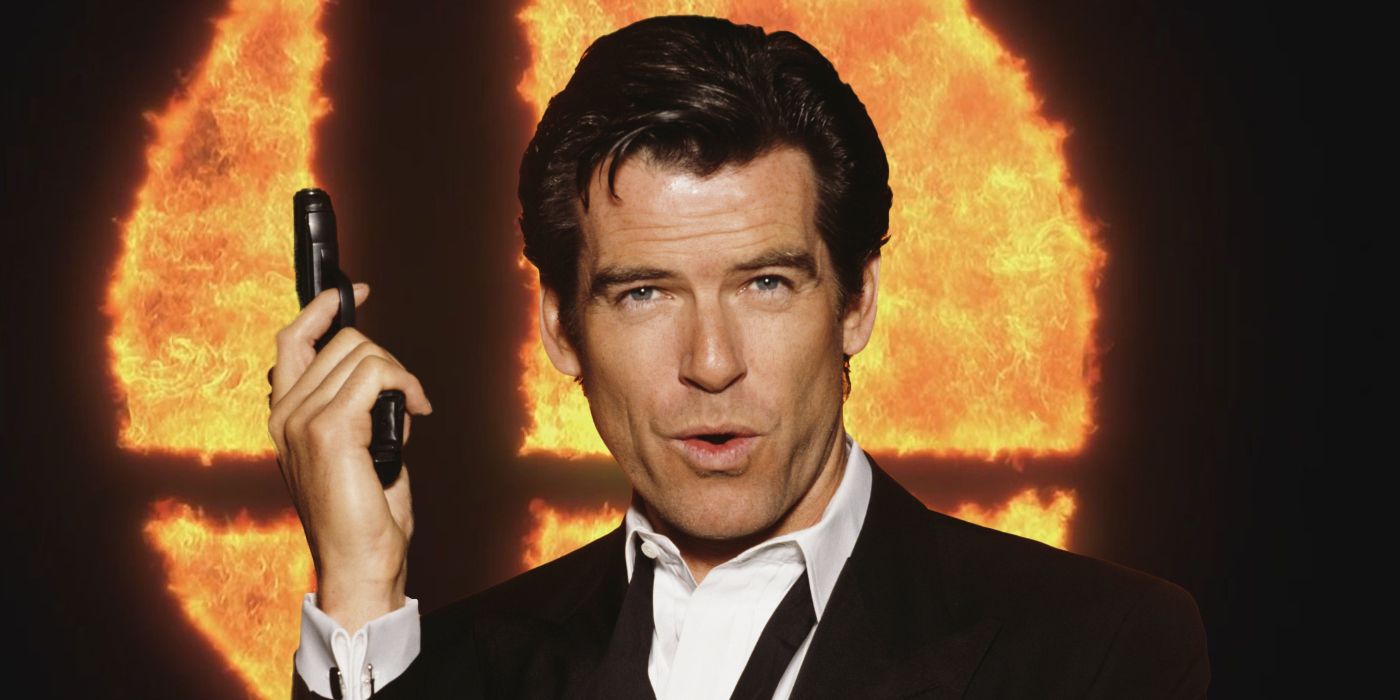