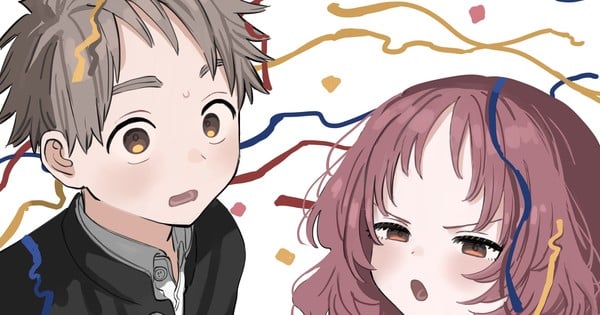 Square Enix announced on Friday that Koume Fujichika‘s The Girl I Like Forgot Her Glasses (Suki na Ko ga Megane wo Wasureta) manga is getting a television anime adaptation that will premiere this year. Koume drew an illustration to celebrate the announcement.

Square Enix Manga & Books is releasing the manga in English, and it describes the story:

Komura starts his school year with a new seat neighbor in homeroom—the bespectacled Mie. Before long, he’s nursing a raging crush on his quirky classmate who’s always forgetting her glasses! While this might be ideal for Komura to get to know Mie better, will his poor heart give out from the daily strain of being up close and personal with the girl he likes?!

Fujichika launched the manga in Square Enix‘s Gangan Joker magazine in November 2018. Square Enix will publish the manga’s 10th compiled book volume on January 20. Comikey has also licensed the manga from Square Enix and is releasing it in English digitally. 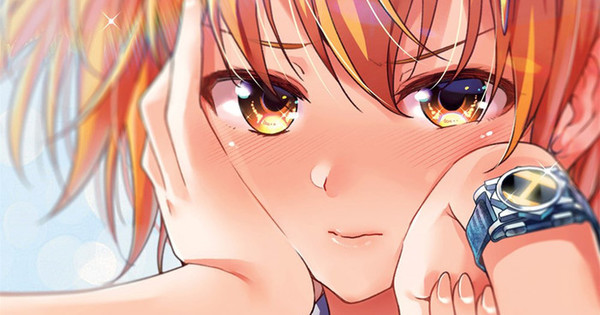