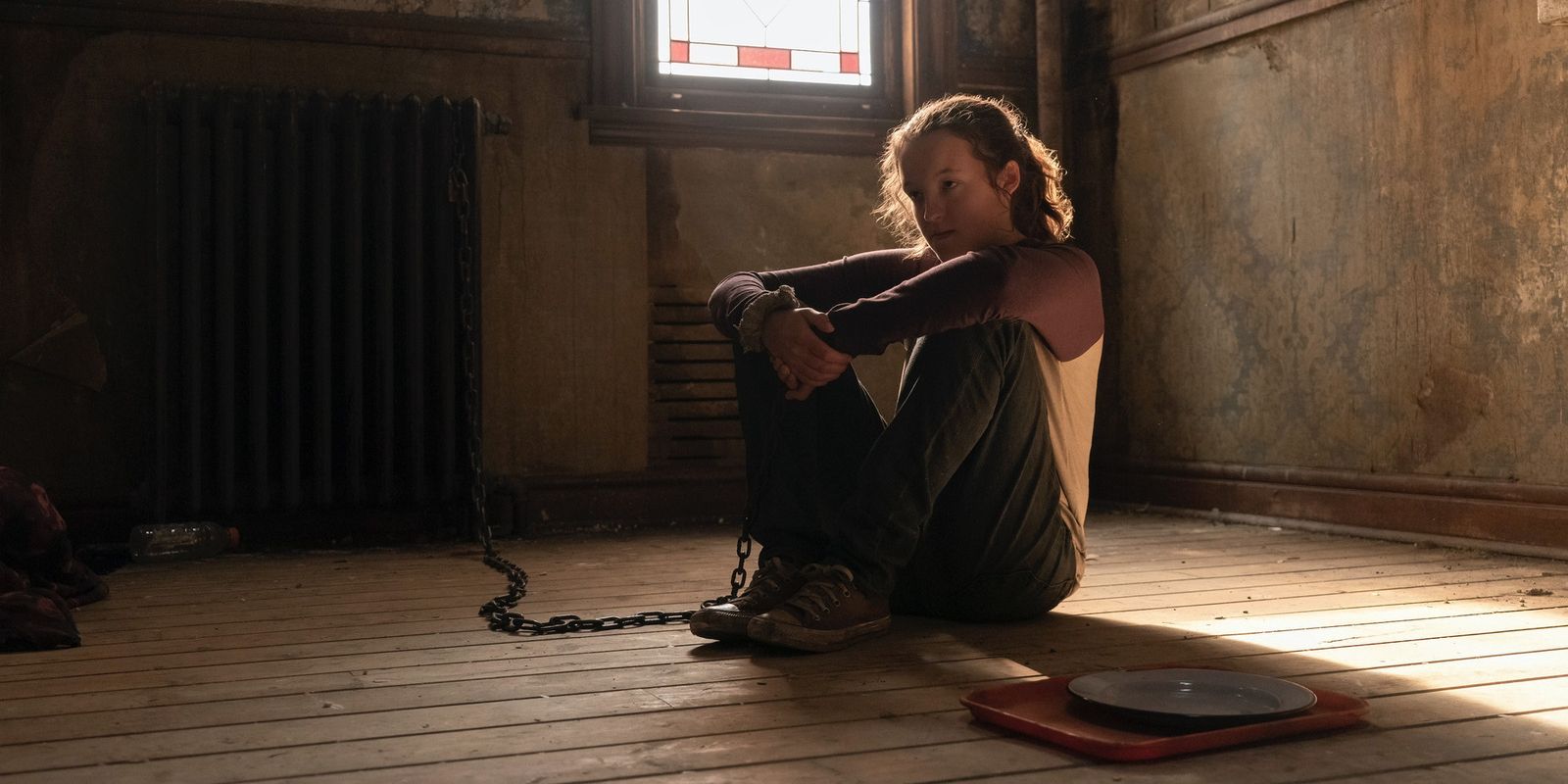 The Last of Us’ Neil Druckmann reveals one aspect of the HBO series he was happy to expand on that didn’t make the cut in the original video game.

The Last of Us co-creator Neil Druckmann revealed one aspect of Ellie’s story that made it into the HBO series but was unused in the video game.

Speaking to Variety, Druckmann said that he and fellow writer Craig Mazin were “excited” to go into more detail about Ellie’s mom in the HBO series, a detail that didn’t receive much attention in Naughty Dog’s 2013 game. “The one that shows up very late in the season is Ellie’s mom,” Druckmann said. “I had written a short story after we had shipped the game already. It was supposed to be an animated short, but it fell apart and didn’t come to be.”

RELATED: The Last of Us Stars Reveal the Very Different GoT Props They’d Bring to the Apocalypse

He continued, “There was a moment where we almost made it as DLC, but it fell apart. In our conversations, I brought it up to Craig and he was immediately excited by it, or as he would say ‘activated.’ We brought it to life in the most beautiful, poetic way, which is Ashley Johnson playing Ellie’s mom and she was the original actor for Ellie.” Johnson first portrayed Ellie in 2013’s The Last of Us and its 2020 sequel, The Last of Us Part II. It was known that voice actors from the games would appear in the HBO series in some capacity, though Johnson’s specific role remained unconfirmed for some time.

HBO’s The Last of Us Finally Reveals Ellie’s Mom

Ellie’s mother, Anna, was mentioned a handful of times in PlayStation’s The Last of Us, but never appeared. An appearance from Anna in the show would be a key difference between the HBO series and the PlayStation iterations. Troy Baker, who provided the original voice for Joel, previously stated that HBO’s The Last of Us will differ from the source material.

RELATED: HBO’s The Last of Us Creators Empathize With Annoyed Fans: ‘I Don’t Blame Them’

“The beauty of this is that it is two versions, two retellings of the same story,” Baker said. “So if you haven’t played the video game, you can completely enjoy the show as a standalone.” The actor also added that fans can “enjoy the differences” between the two.

HBO’s The Last of Us is based on the 2013 video game of the same name. The story follows Joel Miller (Pedro Pascal) as he is tasked with guiding Ellie Wiliams (Bella Ramsey) across the post-apocalyptic United States after the world has been ravaged by a deadly virus. The series has so far proven popular, with Season 1, Episode 2 garnering 5.7 million viewers upon its release. PlayStation’s The Last of Us Part I also saw a marked increase in sales since the series premiere, with a 238% spike in sales in just a week. The Last of Us: Remastered has also seen sales grow by 322%.

New episodes of The Last of Us premiere on HBO Max every Sunday. 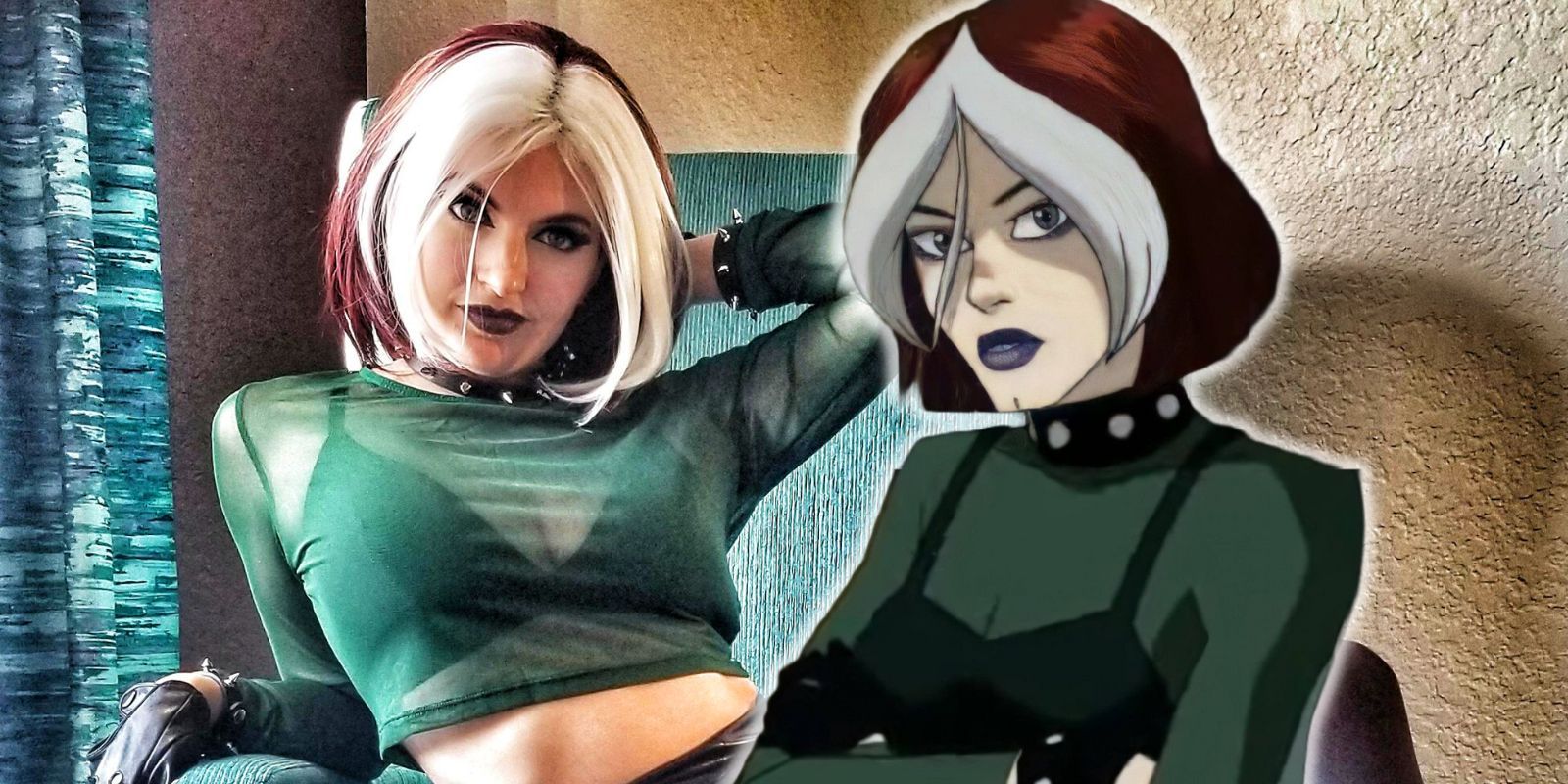 Evolution’s Rogue Gets a Spot-On Cosplay 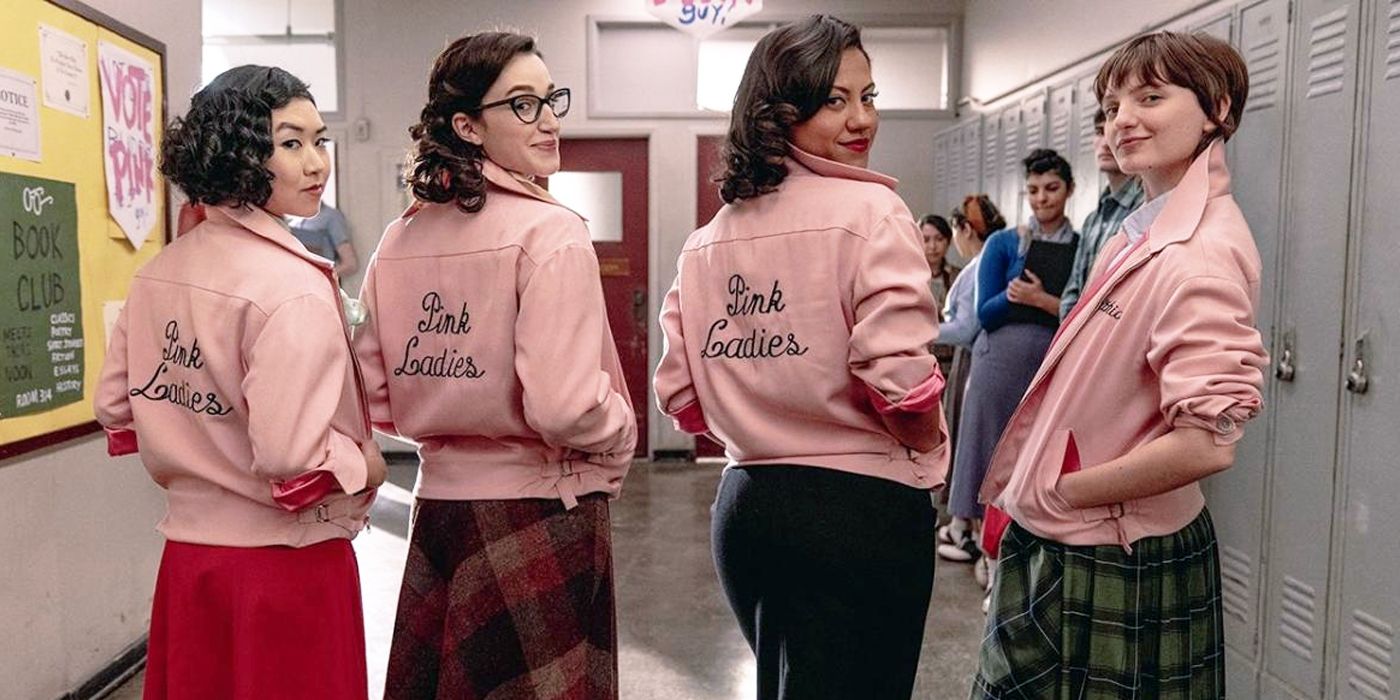 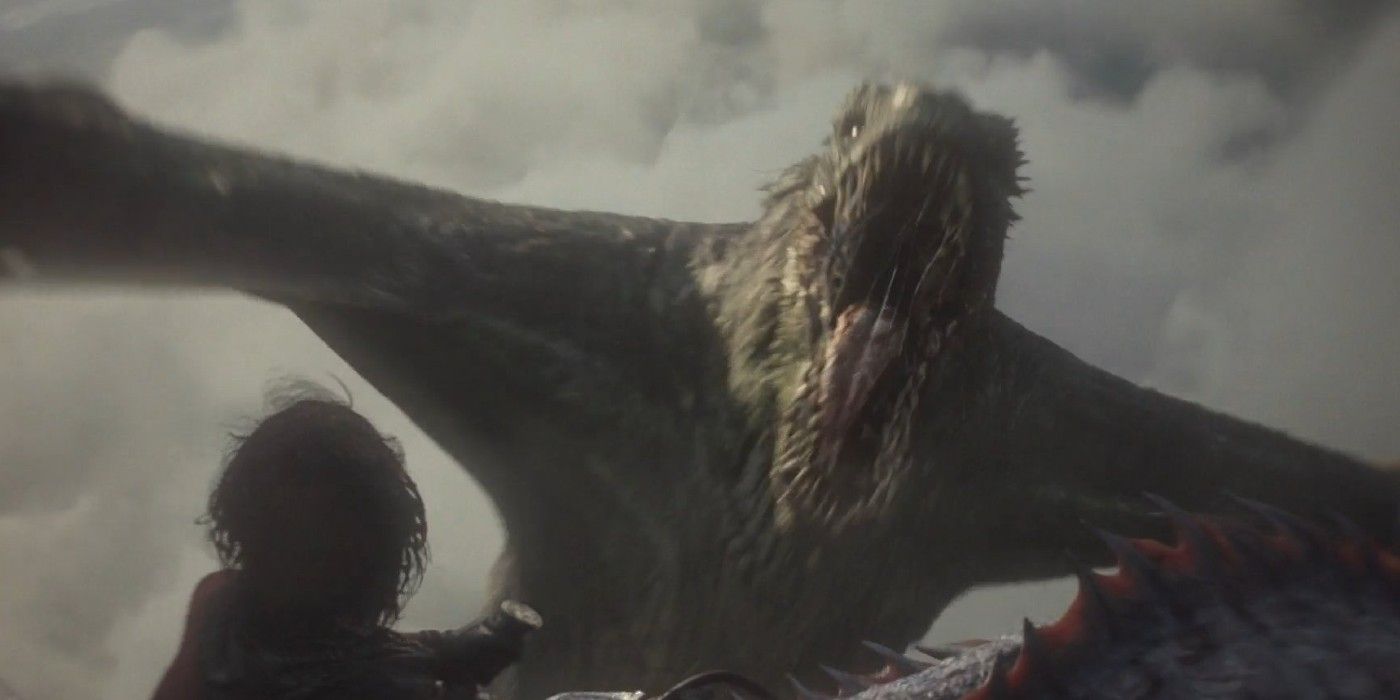