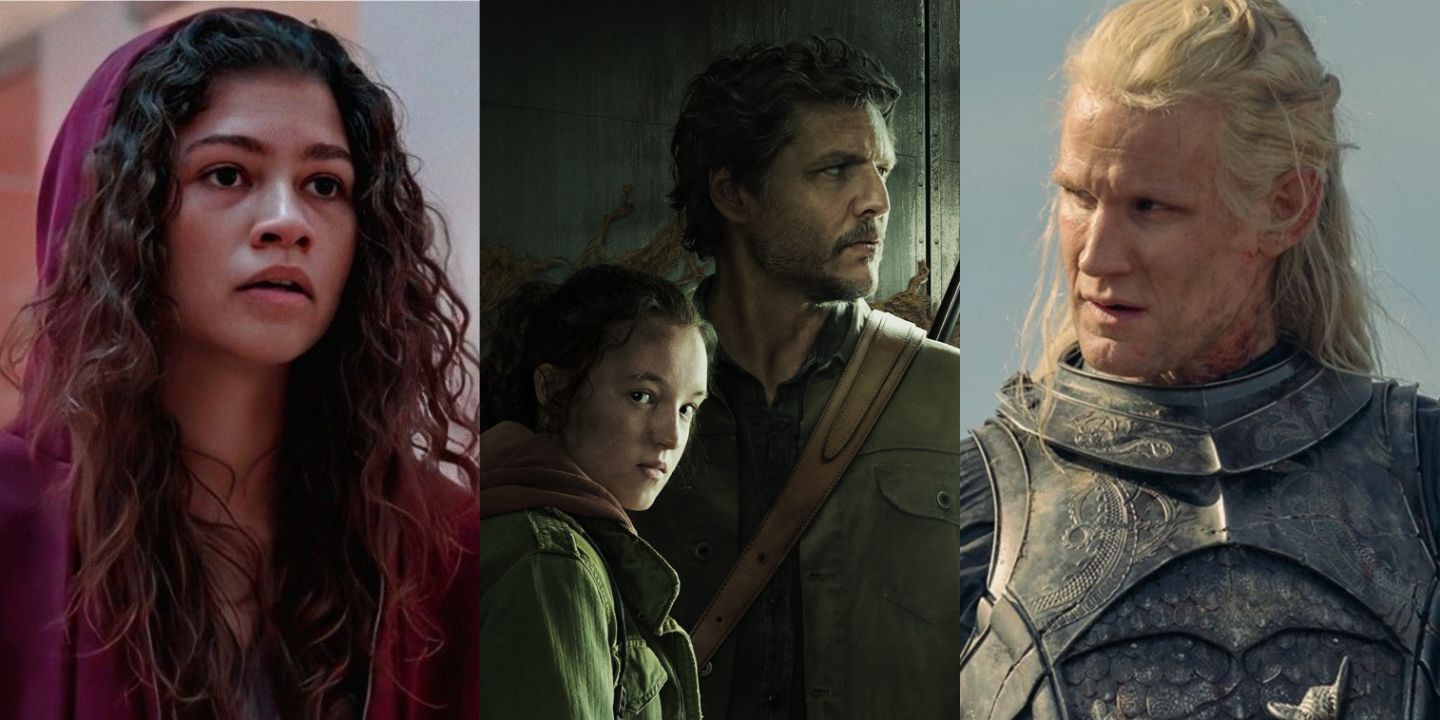 For years now, HBO has brought strong and critically-acclaimed shows to the masses, from comedies like Silicon Valley and Curb Your Enthusiasm to dramas like Game of Thrones and The Sopranos. While many of its masterpieces are now a thing of the past, HBO is still going strong. With the release of the successful The Last of Us at the start of 2023, HBO has once again become the talk of television.

The Last of Us wowed audiences with its premiere episode and has left many feeling curious about what other dramas are a part of HBO’s current programming. This can be currently-airing shows, those that have a new season coming up soon, or have simply been renewed. They are considered current dramas just as long as they haven’t been canceled or concluded. IMDb shows which drama series are better received.

As far as HBO dramas go, Perry Mason is often slept on. Centering around the titular character of the same name, Perry Mason debuted in 2020 and was created by author and lawyer Erle Stanley Gardner. Perry Mason followed the fictional famed defense attorney, but the show essentially focuses on his origin story.

Perry Mason is a crime and legal drama, with all the detective and neo-noir goodness that anybody would want. Matthew Rhys stars as Perry Mason, as he deals with his trauma and conducts his investigations. Perry Mason‘s second season drops on March 6th, 2023, with new showrunners at the helm, but with hopes and dreams that it will carry on from where the first left off.

6 The Gilded Age Is An Intense Historical Drama

The Gilded Age is a historical drama series that debuted at the start of 2022 with a 9-episode season. Luckily, it has been renewed for a second round. The Gilded Age is set in 1882’s New York and is an interesting deep dive into the social scene of the times.

The various social classes are explored in The Gilded Age through all their trials, tribulations, and conflicts. The result is a compelling show that reels the audience in, who want to see more of something that they didn’t necessarily want at the beginning. The Gilded Age is social drama at its finest.

5 Winning Time: The Rise Of The Lakers Dynasty Is More Than Just Basketball

Winning Time: The Rise of the Lakers Dynasty is a biographical sports drama with plenty of comedy. The HBO show follows the famous 1980s Showtime era of the LA Lakers basketball team. While this premise might not be for everybody, Winning Time packed together quite the cast for its first season. It aired in March 2022 and has since been renewed for a second outing.

John C. Reilly, Jason Clarke, Adrien Brody, and Jason Segel are just a few of the notable names to pick out of this stacked cast. While basketball fans will have an extra appreciation for Winning Time, it is still something that anybody can give a good go. Just like Ted Lasso isn’t just for fans of soccer, Winning Time can appeal to everybody.

4 Euphoria Is Powerful And Tragic

Debuting in 2019, Euphoria is a teen drama that has had two chaotic yet riveting seasons. As such, it has been reviewed to go even further. Euphoria follows a set of teenagers in high school as they each go through their own struggles and then come together, often with explosive results.

Euphoria can be a tough watch with its very real themes of abuse, love, loss, and addiction, but the acting is enough to pull it all together. Zendaya and Hunter Schafer lead a talented cast who have been shot into the spotlight with this show, and rightfully so. Euphoria will be back for even more chaotic drama.

Given how the successful Game of Thrones was tarnished by its underwhelming direction in the final season, many were left unsure about an adaptation of the prequel stories from George R. R. Martin’s Fire & Blood. However, House of the Dragon impressed fans with its first season, which dived into the Targaryen history surrounding the familial civil war known as the Dance of the Dragons.

The first season of House of the Dragon dealt with various time jumps that set up the ultimate civil war, with plenty of political intrigue and brutal action. The second season will be rooted in more blatant themes of war and chaos, but the shift will be welcomed by fans, who have been left wanting more after 10 episodes of tension and build-up.

2 Succession Is Another Stellar Drama Rooted In Familial Conflict

Of the current HBO dramas, Succession has been going the longest. The black comedy family drama debuted in 2018 and is currently three seasons deep, with a fourth arriving in 2023. Succession follows the Roy family, the owners of a huge media and entertainment company named Waystar RoyCo. The series mostly focuses on the state of affairs after the patriarch Logan Roy steps down due to health concerns.

What ensues is a family tug-of-war for the company, as the frantic struggle for power threatens everything that Logan built and maintained for years. Succession is chaotic with its internal conflicts, but it’s compelling enough to keep viewers glued to their screens. With its future seasons, Succession has a chance at cementing its legacy as one of HBO’s best ever shows.

HBO’s The Last of Us adaptation is the latest in a long line of video game adaptations, but it has seriously raised the bar. Fans and players of the games were worried that the show wouldn’t be able to capture the same storytelling genius of the original material, but just from the first episode, fans were left satisfied and ready for more.

It remains to be seen how quickly The Last of Us will rifle through all the content of the original game, and if it will move on to the sequel. However, regardless of where the show ends up, it will have fans of the game and new fans on the edge of their collective seat throughout.

NEXT: 10 Ways The Last Of Us Episode 1 Exceeded Expectations