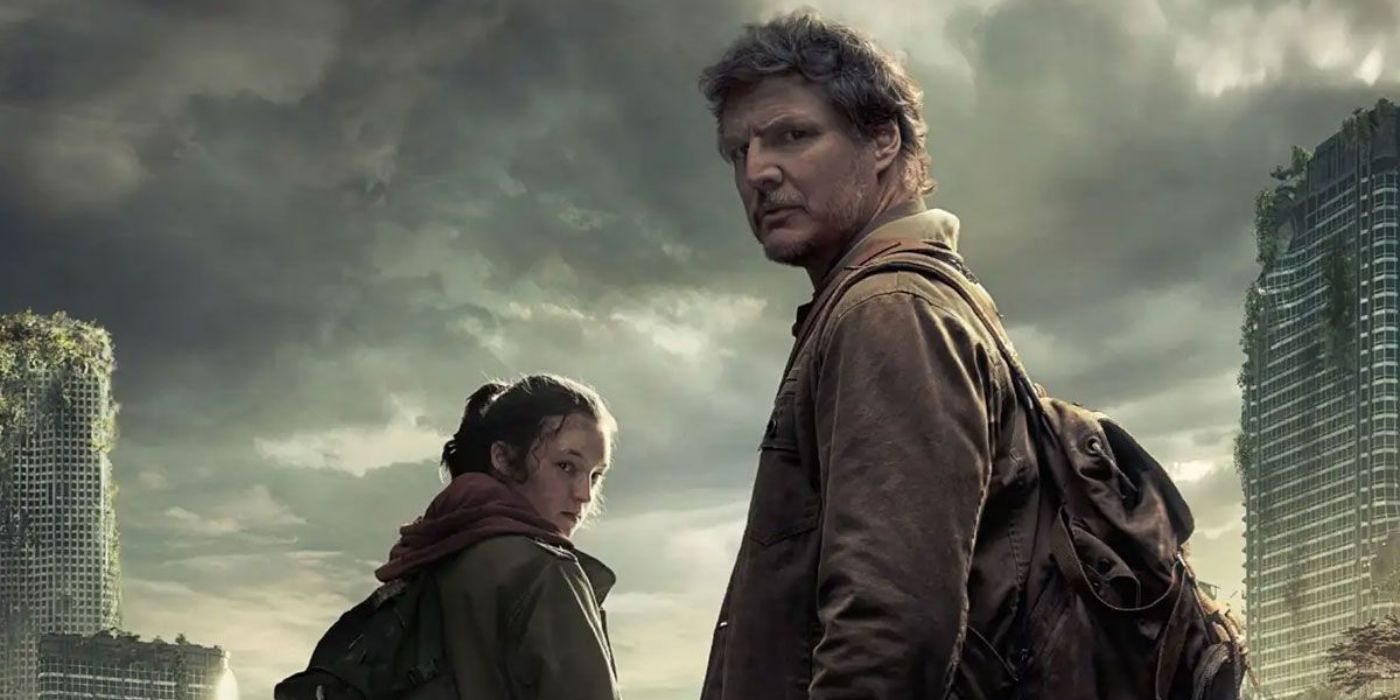 The Last of Us lead actors Pedro Pascal and Bella Ramsey name the Game of Thrones items they wish they had in the video game adaptation’s universe.

The Last of Us stars Pedro Pascal and Bella Ramsey recently revealed the Game of Thrones props they’d want to bring with them into the HBO show’s post-apocalyptic setting.

Pascal and Ramsey, who portrayed Oberyn Martell and Lyanna Mormont in Game of Thrones, respectively, named their items of choice in an episode of HBO Max’s Get To Know Me YouTube series. “I really loved my robe… because it looked fucking awesome,” Pascal said, before joking with Ramsey about the impracticality of this attire in The Last of Us‘ post-apocalyptic setting. Ramsey then selected her ideal Game of Thrones prop, which proved more sensible than Pascal’s. “I liked my armor from Season 8. It’d be heavy though,” she said.

Related: Why The Last of Us Episode 2’s Grossest Moment Was Necessary

Both Pascal and Ramsey remain inextricably linked to Game of Thrones in the public consciousness, despite the fantasy-drama wrapping up nearly half a decade ago. Ramsey noted in a recent interview that fans still approach her to discuss Game of Thrones‘ polarizing finale, which often means she has to endure passionate diatribes about where the show went wrong. “I just let them either hate on it or talk about how great it was — mostly hate on the ending for like 10 minutes, and then I just sit there and listen and then say, ‘Goodbye, nice to meet you,’ and then that’s it,” she said.

The Last of Us’ Search for Ellie

Ramsey wasn’t the only actor considered for the role of The Last of Us‘ female lead, Ellie. She wasn’t the only Game of Thrones veteran in the running, either. The HBO series’ co-creator Neil Druckmann previously confirmed that he met with Arya Stark actor Maisie Williams about the part while The Last of Us was still being developed as a feature film and not a show. The big screen adaptation ultimately stalled, by which time Williams was too old to convincingly portray 14-year-old Ellie, clearing the way for Ramsey to land the gig, instead.

Related: The Last of Us Creators Confirm Fan Theory on How the Cordyceps Pandemic Began

Druckmann touched on the reasons why The Last of Us movie fell apart in a recent interview, blaming Sony executives who wanted to transform the source material into something “bigger and sexier.” This tracks with earlier comments by Druckmann, where he again attributed the Last of Us film’s downfall to studio meddling. “When I worked on the movie version, a lot of the thinking and notes were like ‘How do we make it bigger? How do we make the set pieces bigger?’ I think that’s ultimately why the movie wasn’t made,” he said.

The Last of Us Season 1 is currently streaming on HBO and HBO Max, with new episodes dropping Sundays.

Wednesday Star on Making #Wenclair Canon: ‘Anything Is Possible’ 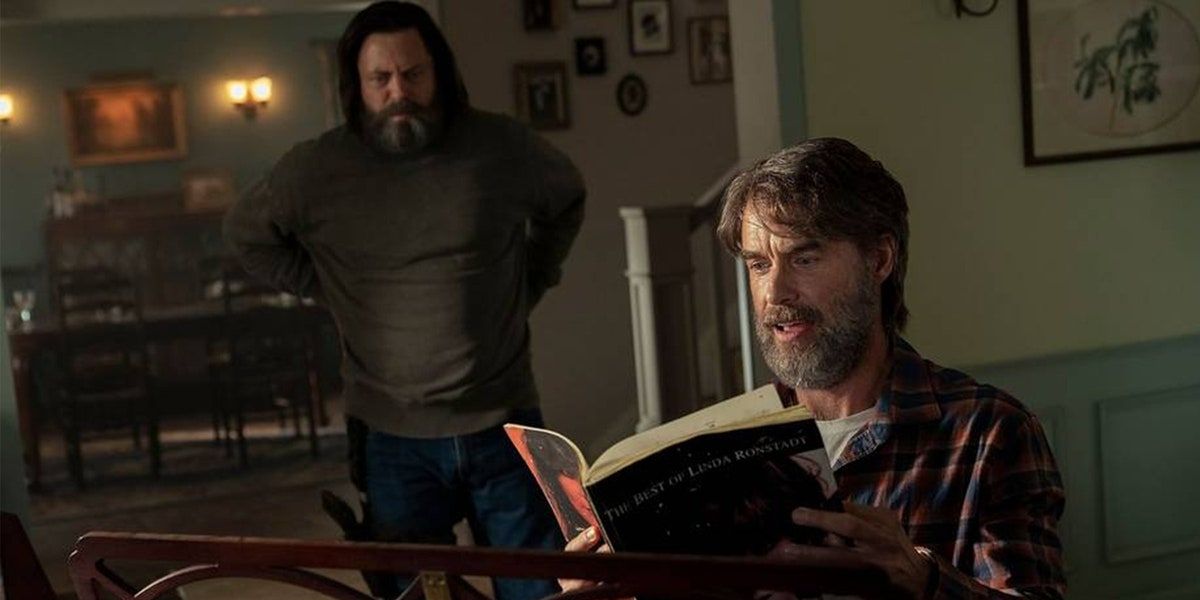 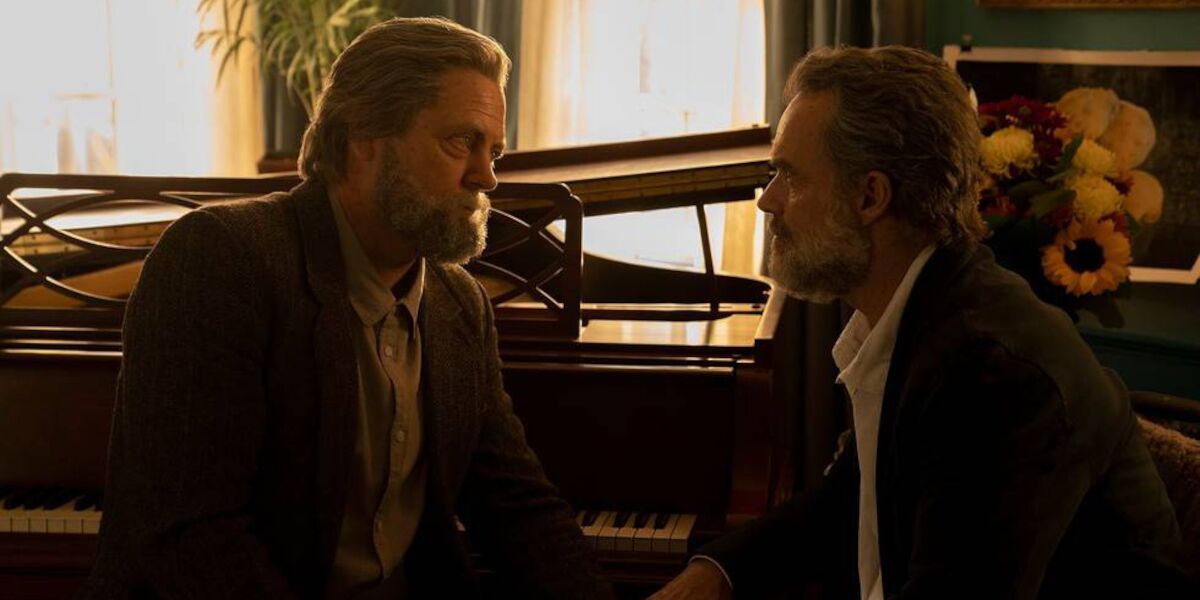