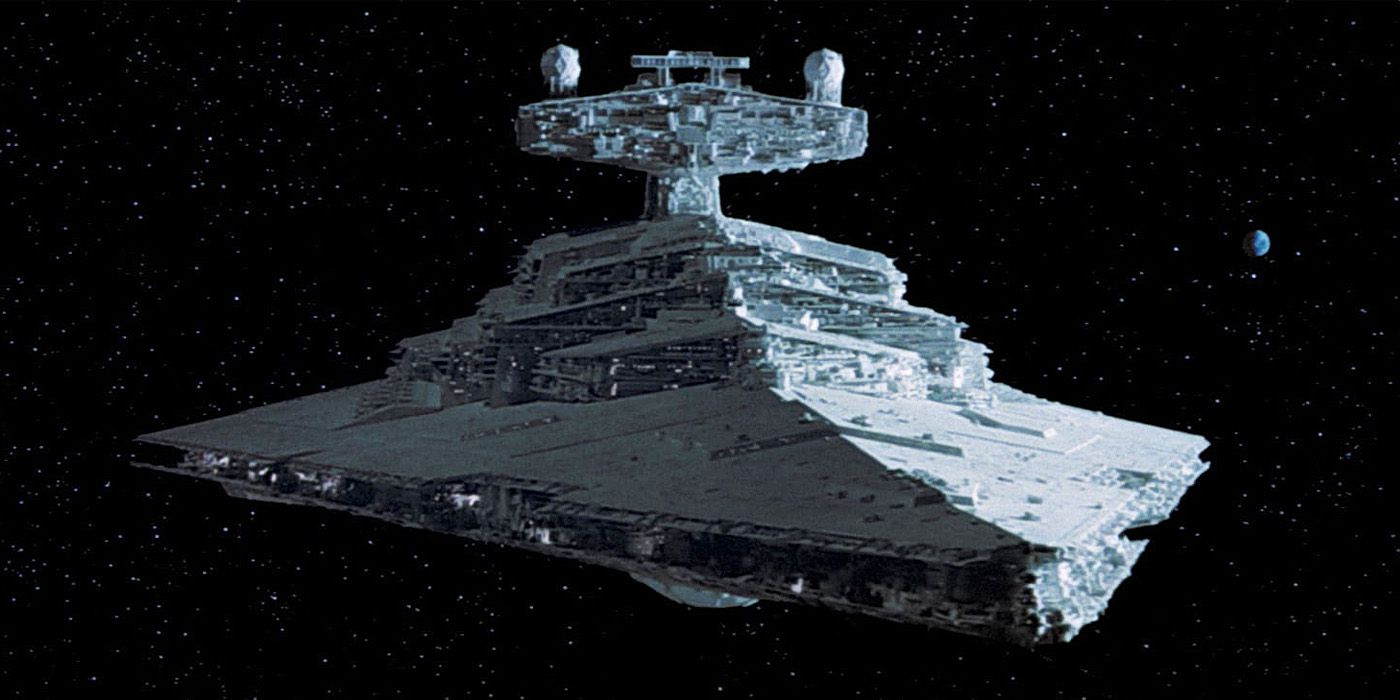 The exclusive Disney+ version of the new Star Wars: The Mandalorian Season 3 trailer includes Star Destroyer footage unlike any fans have ever seen.

The Mandalorian Season 3 trailer gives fans a glimpse of the franchise’s iconic Star Destroyers in a whole new light — at least, for those who watch it on Disney+.

While the trailer for Season 3 — released on Jan. 16 for NFL’s Wild Card Game — was thoroughly broken down by fans after it arrived online, a massive Imperial Easter egg was missing from the version they watched. However, fans on Reddit noticed that the Disney+ upload shares at least one key difference from the one available on YouTube. While the YouTube version includes an “On March 1” shot, reminding fans of the third season’s release date, the Disney+ clip replaces that moment around the 1:00 mark with a shot of Star Destroyers lined up in front of a beaming Coruscant skyline.

Star Destroyers in The Mandalorian

Imperial Star Destroyers are the massive, signature starship of the Galactic Empire’s Imperial Fleet. Star Wars made this abundantly clear in the opening moments of its launch with 1977’s A New Hope with an iconic shot of one such ship’s pursuit of Princess Leia’s out-gunned, much-smaller ship. Yet, with The Mandalorian having started its storyline some five years after the Empire’s fall in 1983’s Return of the Jedi, the sight of a mighty Star Destroyer grounded and in apparent disrepair on the former Imperial capital Coruscant is symbolic of the state of the galaxy during the show’s era.

The Mandalorian premiered in Nov. 2019 to rave reviews from critics and fans. The series follows the exploits and adventures of its titular bounty hunter Din Djarin, portrayed by Pedro Pascal, as he traverses the galaxy in the hopes of protecting the infant, Force-sensitive member of Yoda’s species, Grogu, from the likes of Giancarlo Esposito’s Imperial remnant Moff Gideon. The Mandalorian‘s third season has expanded the show’s usual slate of directors, with Black Panther cinematographer Rachel Morrison, Into the Spider-Verse co-director Peter Ramsay and Hollywood icon Carl Weathers all stepping up to helm episodes at some point.

RELATED: The Mandalorian Season 3 Poster Shows Din and Grogu in a Fiery Shootout

Fans have also honed in on the list of writers for Season 3 including Dave Filoni on Episodes 4 and 7 alongside series creator Jon Favreau. This has led to speculation that some of Filoni’s fan-favorite characters from his animated shows Star Wars: The Clone Wars or Star Wars: Rebels will be making an appearance. Currently, neither Lucasfilm nor Disney have made any statements regarding that speculation.

Season 3 will see Pascal’s Din Djarin embarking upon a journey to reclaim his honor as a Mandalorian following the removal of his helmet the previous season. It will also feature Katee Sackhoff’s Bo-Katan Kryze in her attempt to reclaim a sacred, leadership-endowing artifact in the Darksaber, which Djarin won after defeating Esposito’s villainous Moff Gideon in combat. The latter teased big things to come for his character, promising fans that “You’re going to get some Moff Gideon. I mean, I always want more Moff Gideon — I’ve got to be honest with you! But, you know, you’re going to get a good amount of Moff Gideon.” Esposito continued, “You always want to see the phoenix rise from the ashes. Or, you want to see a nefarious villain rise from the ashes. And believe me, he will.”

The Mandalorian Seasons 1 and 2 are available to stream now on Disney+. Season 3 is set to premiere on March 1. 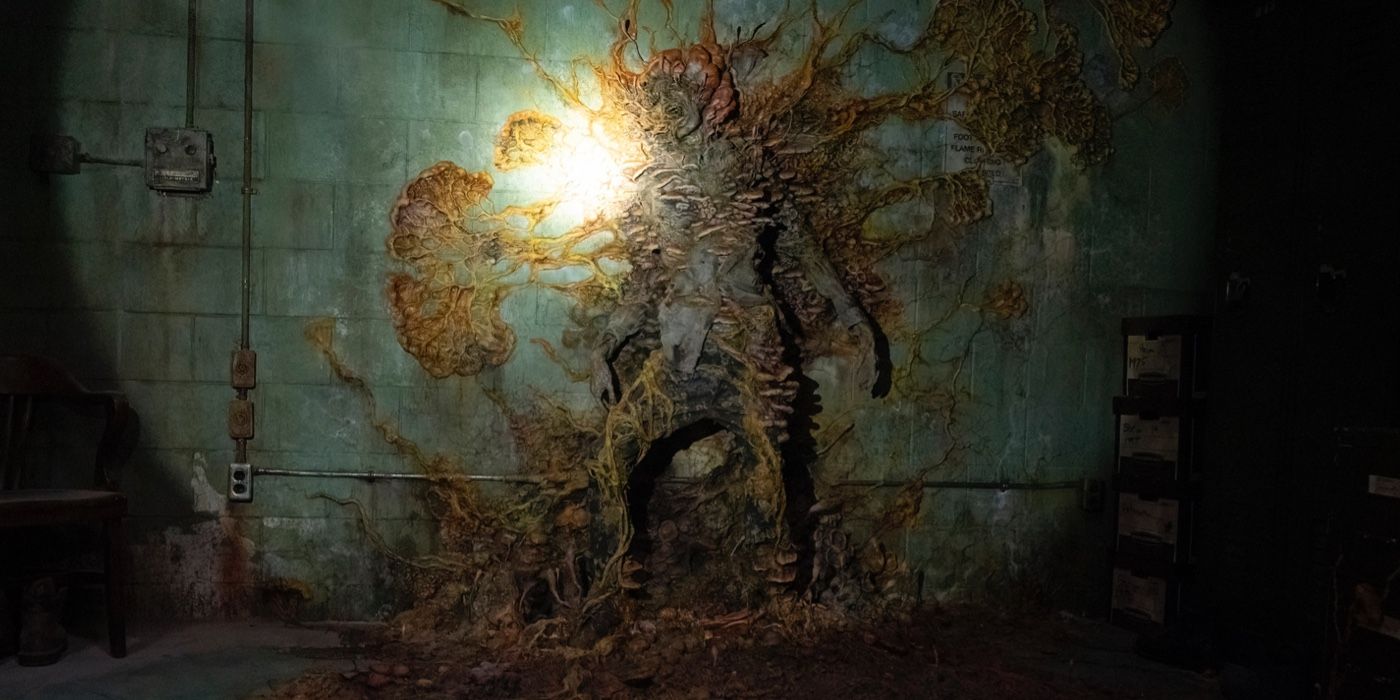