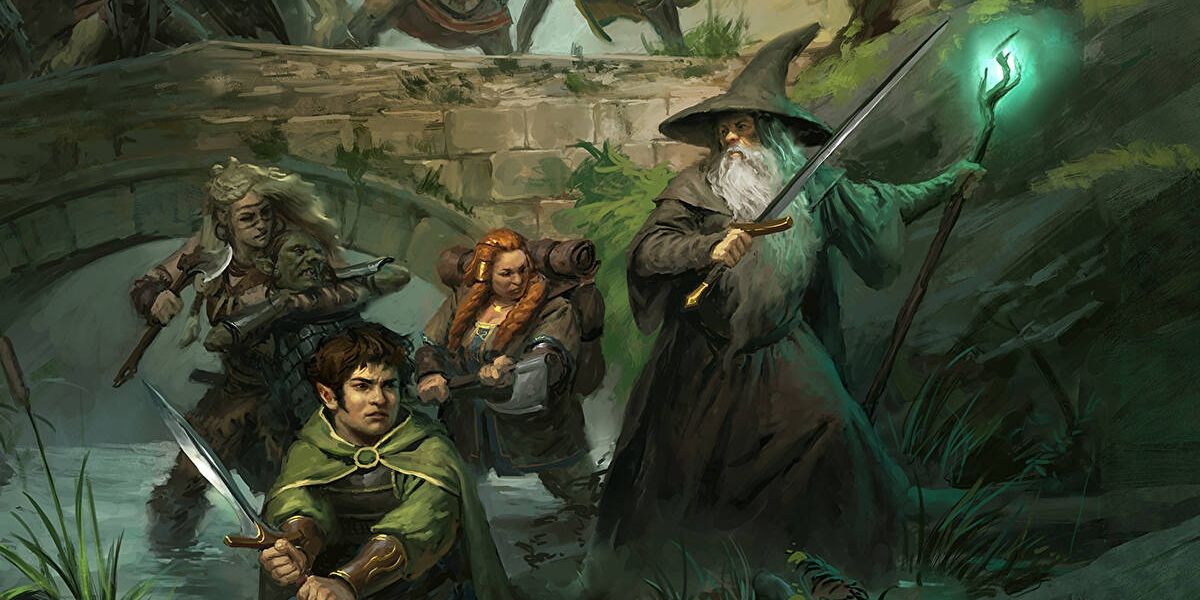 Free League, the developer of TTRPGs like Blade Runner and The One Ring, announces the formation of two OGLs in response to the D&D controversy.

Free League, the developer of TTRPGs like The One Ring and Blade Runner, announced it had made two OGLs in response to Wizards of the Coast’s Dungeons & Dragons controversy.

Free League revealed the news in a blog post on its website today, detailing the reasons for its decision. “The work on these new licenses was initiated last year, but was intensified after the news regarding the update of Wizards of the Coasts’ OGL v1.0, on which the Year Zero Engine (YZE) license was based,” the company explained. One is an update to the Year Zero Engine OGL, on which it based most of its RPGs. The other is a third-party license for its upcoming Dragonbane RPG. Free League CEO Tomas Härenstam commented on the situation, stating, “It’s clear that it is high time for Free League to have an OGL that is fully our own.”

In addition, Free League stated, “It will give creators an irrevocable, worldwide, and royalty-free right to use Year Zero Engine Standard Reference Document (YZE SRD) and freely publish their own roleplaying material based on it.” The YZE SRD will also see a massive rules update, adding more detailed guidelines for such things as magic, travel, chases and vehicles.

The third-party license for the Dragonbane RPG and to “freely publish RPG supplements explicitly compatible with Dragonbane,” including the use of an official A Module for Dragonbane logo on the front. The Dragonbane license won’t include an SRD as it is intended for third-party additions to the game rather than new titles. Creators won’t have to pay royalties and both OGLs are entirely free for players.

RELATED: D&D Fans Are Furious Over Wizard of the Coast’s ‘We Won’ OGL Response

Besides its new OGLs, Free League noted that some titles in the works would be released under Wizards of the Coast’s original OGL. These include The Lord of the Rings™ Roleplaying, based on its The One Ring, and Ruins of Symbaroum. However, Free League assures that Wizards of the Coast’s updated OGL will not impact these games but stated that it “continues to monitor the situation as more information becomes available.”

The Lord of the Rings Roleplaying launches sometime in Q1 of 2023 alongside a module titled Shire Adventures. Free League’s new OGLs will release sometime in the next few weeks. 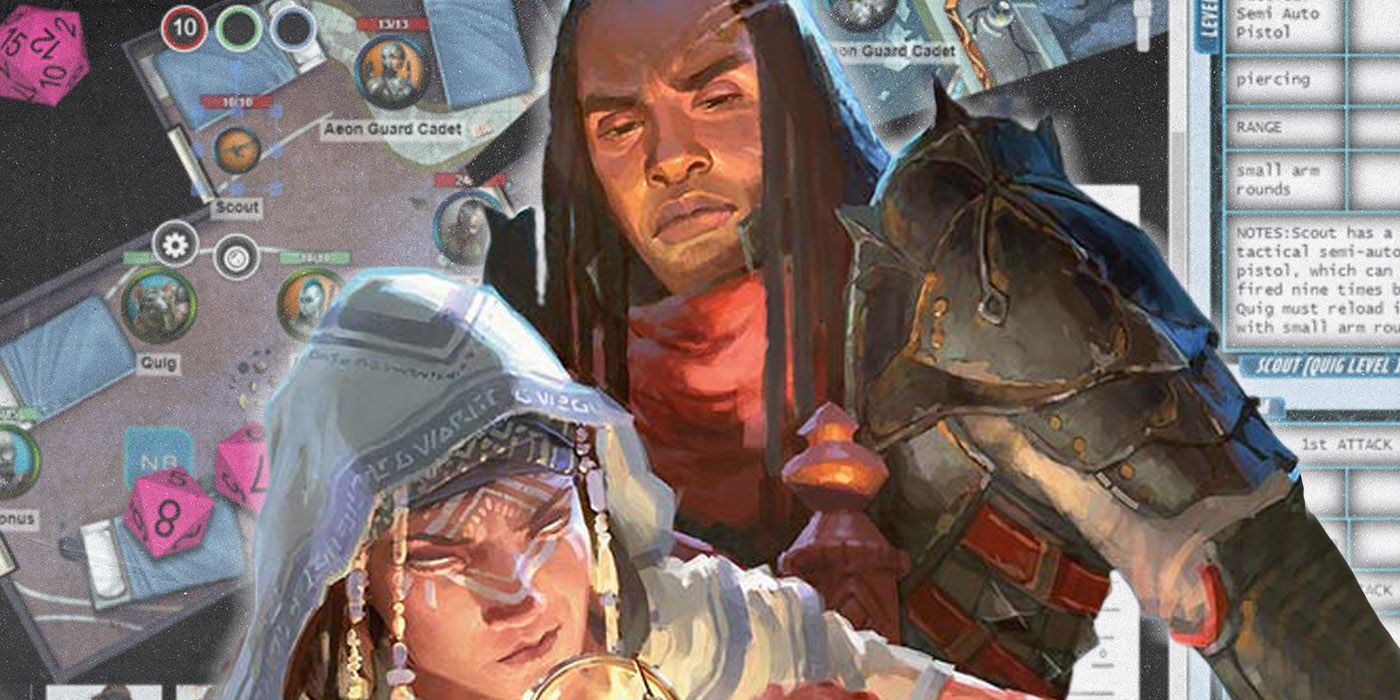 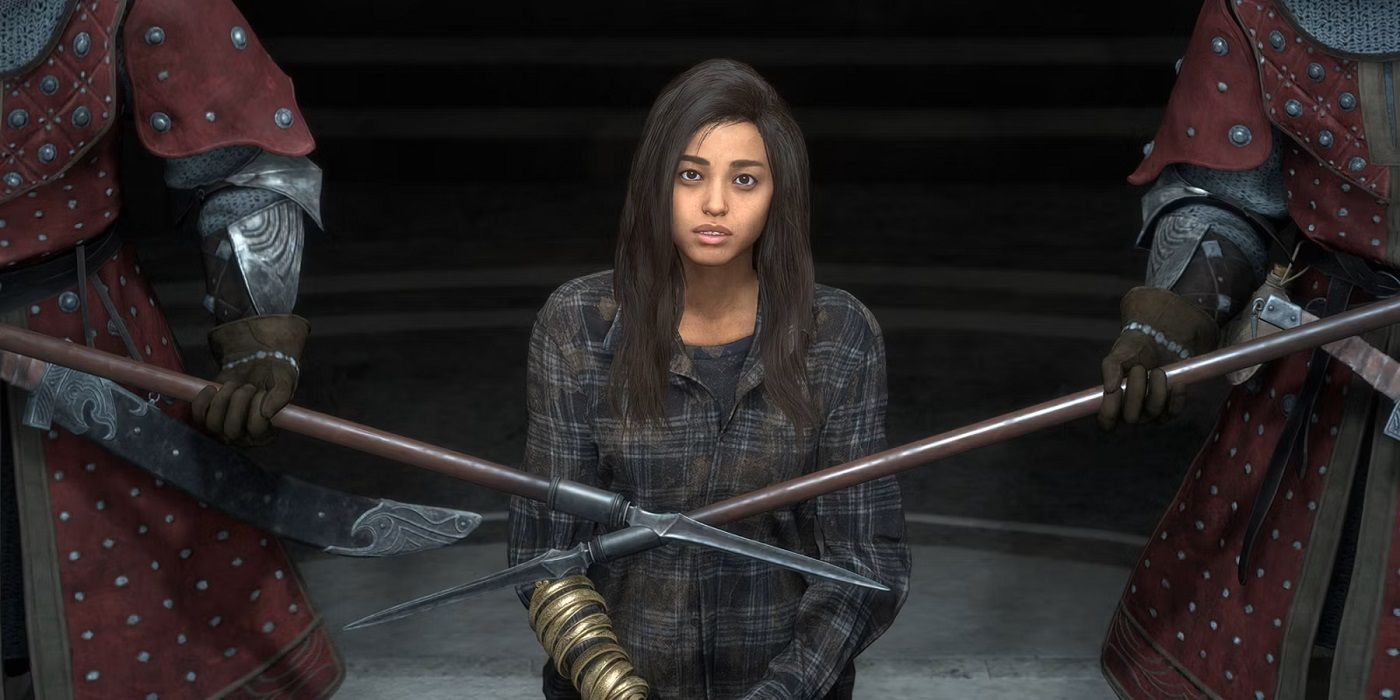 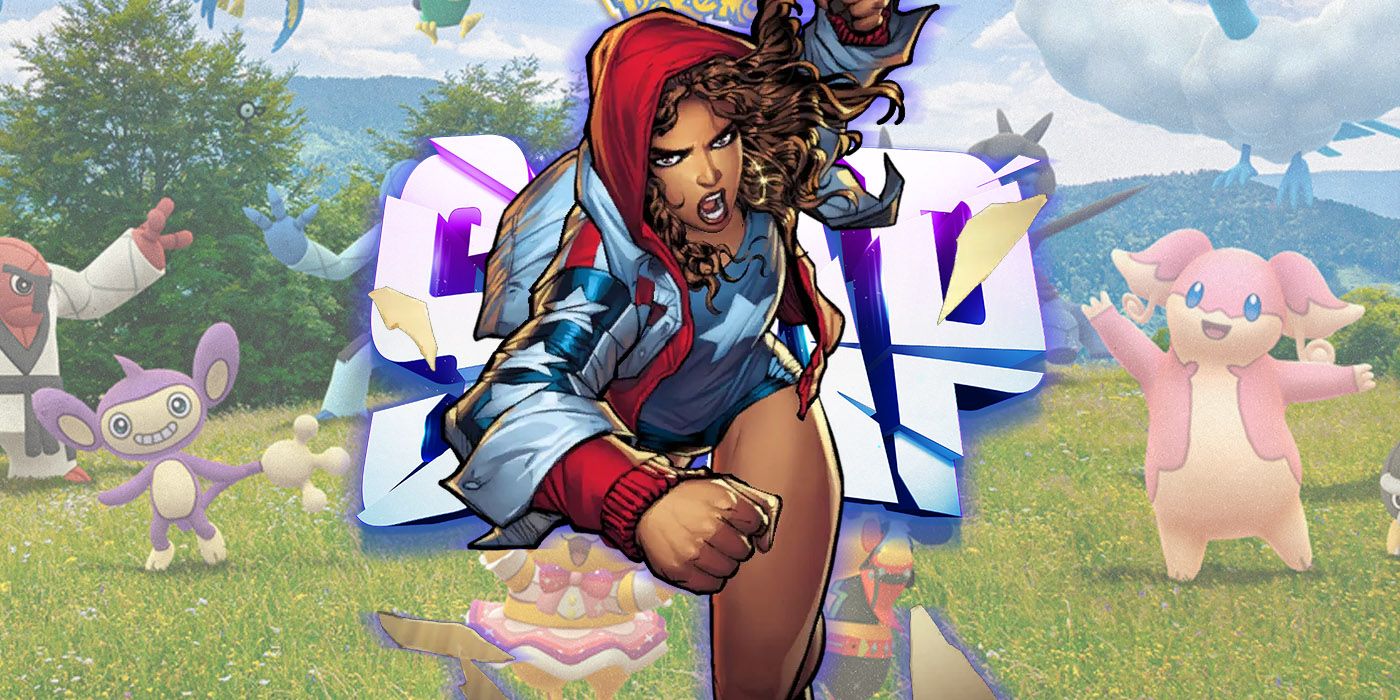