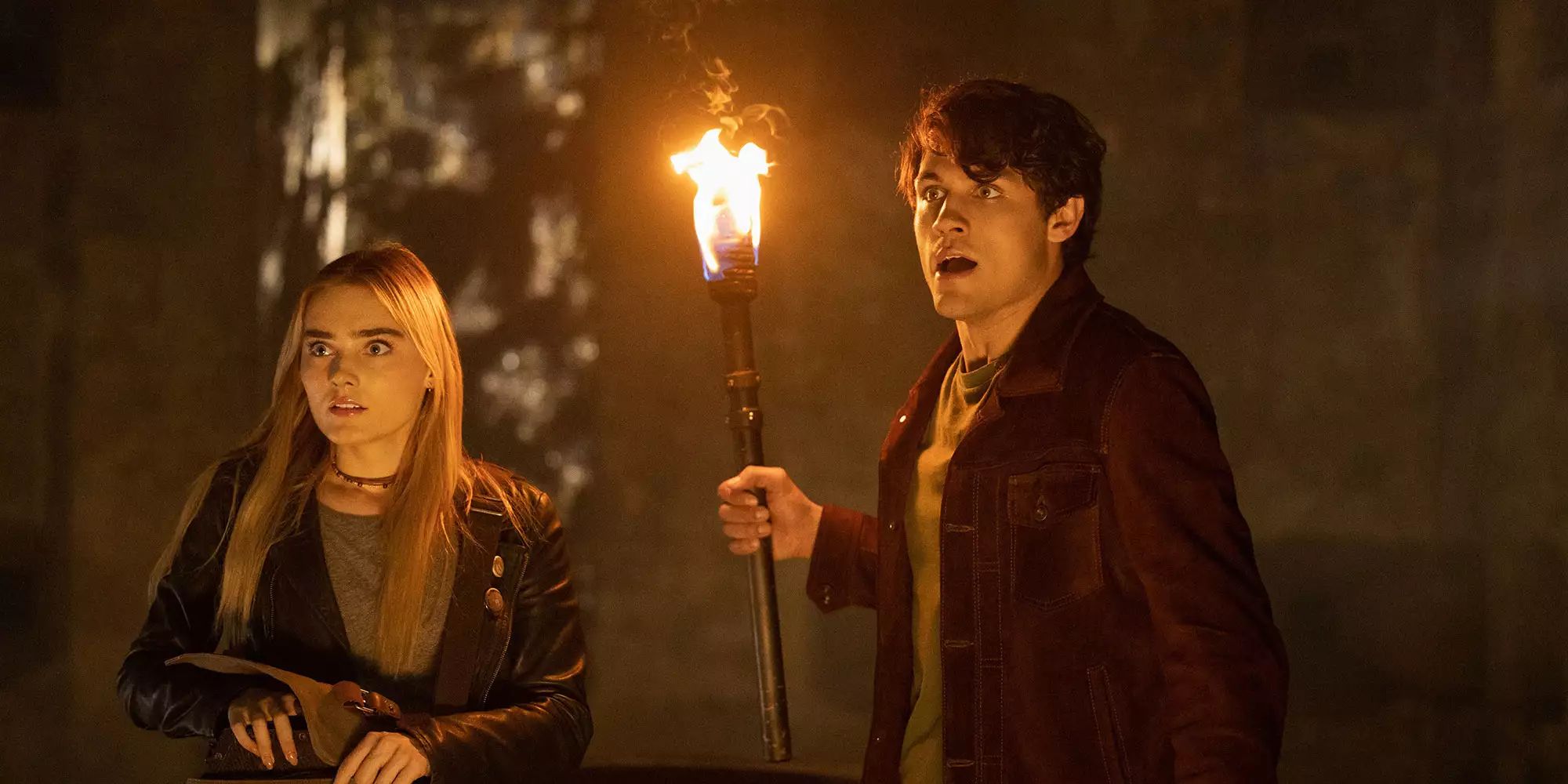 The minds behind The CW’s dark fantasy drama The Winchesters are unsure if there will be a Season 2 of the Supernatural prequel series.

The future of The Winchesters remains uncertain following its first mid-season premiere as the creators of The CW’s drama aren’t sure whether a Season 2 will come.

Speaking with SFX magazine, The Winchesters showrunner Robbie Thompson said he has no idea about a potential follow-up season as he’s only focused on completing Season 1. He also hinted at the many changes taking place at The CW since its acquisition by Nexstar Media Group last October. “I’ll say that both our partners at the studio and network have been focused on the same,” he said. “It is a time of uncertainty for all of us. We don’t know. But what we do know is the task at hand in front of us and we’re really focused on putting forth the best story that we can.”

Following ownership changes at The CW, reports surfaced that Nexstar didn’t plan to carry over much of the network’s existing programming to the 2023-24 season. As a result, new shows like The Winchesters and others wouldn’t receive additional episode orders. Season 1 of the dark fantasy series took a mid-season break last December before returning with Episode 8, “Hang On to Your Life,” which aired on Jan. 24.

What Is the Supernatural Prequel Series About?

Set in the 1970s, The Winchesters is a prequel series to Supernatural, which aired from 2005 to 2020 on The WB and The CW. The series sees Supernatural‘s Dean Winchester narrate how his parents John and Mary met, fell for each other and fought monsters while searching for their missing parents. The show was the most-watched debut on The CW since Naomi, with the Season 1 premiere attracting 757,000 viewers. It still has a way to go to match Supernatural, which averaged 4.5 million viewers per episode during its extended run.

The Winchesters is executive produced by Jensen Ackles, who starred as Dean on Supernatural and reprised his role for its prequel series. Additionally, Jensen’s wife, Danneel Ackles, serves as a producer, having previously played Anael on Supernatural. American Housewife actor Meg Donnelly plays Mary in The Winchesters while Drake Rodger stars as John and Smallville‘s Tom Welling plays Mary’s father, Samuel. Tyler Perry’s House of Payne‘s Demetria McKinney and Rules of Engagement‘s Bianca Kajlich also feature on the show.

RELATED: The Winchester Showrunner Breaks Down the Midseason Finale and THAT Kiss

For the second half of Season 1, Thompson told CBR fans should expect a greater focus on Mary’s relationship with Samuel after reuniting during the first half. Additionally, the developer of the prequel series promised it will address a major mystery involving Akrida and showcase some key twists that will intrigue viewers.

The Winchesters airs Tuesdays at 9 p.m. ET on The CW. 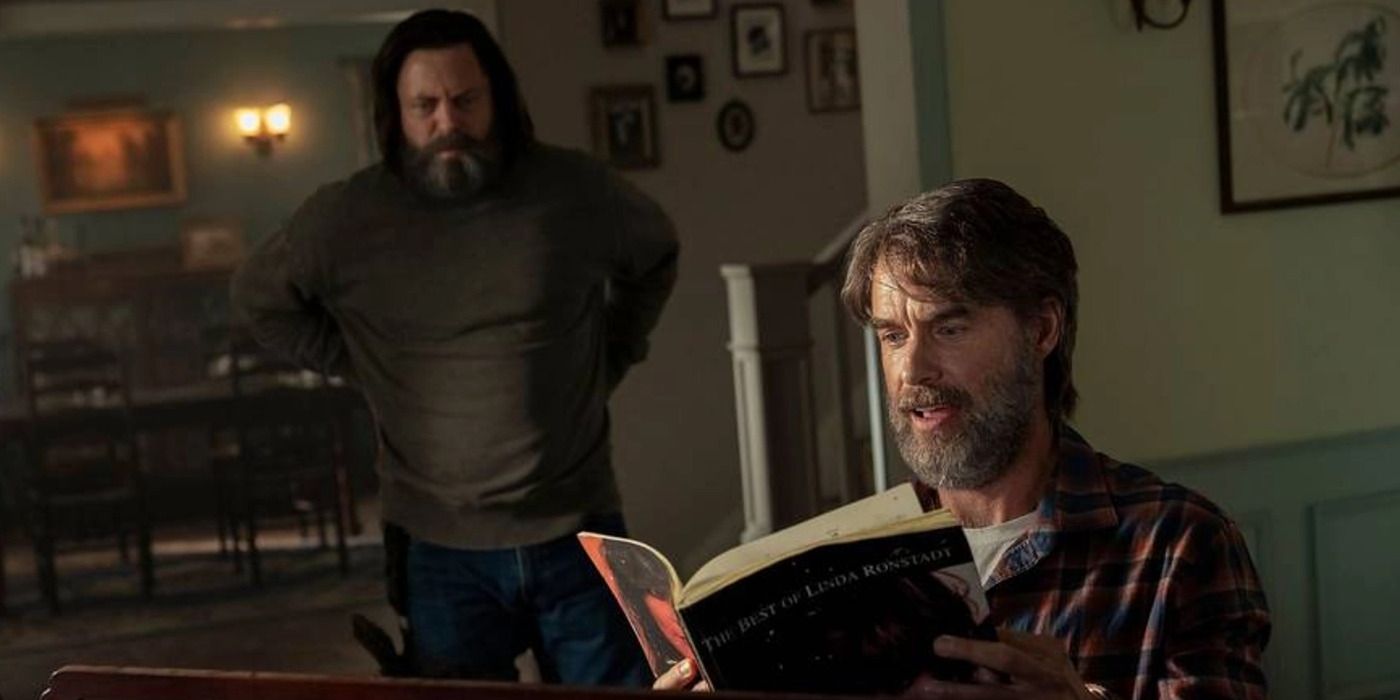 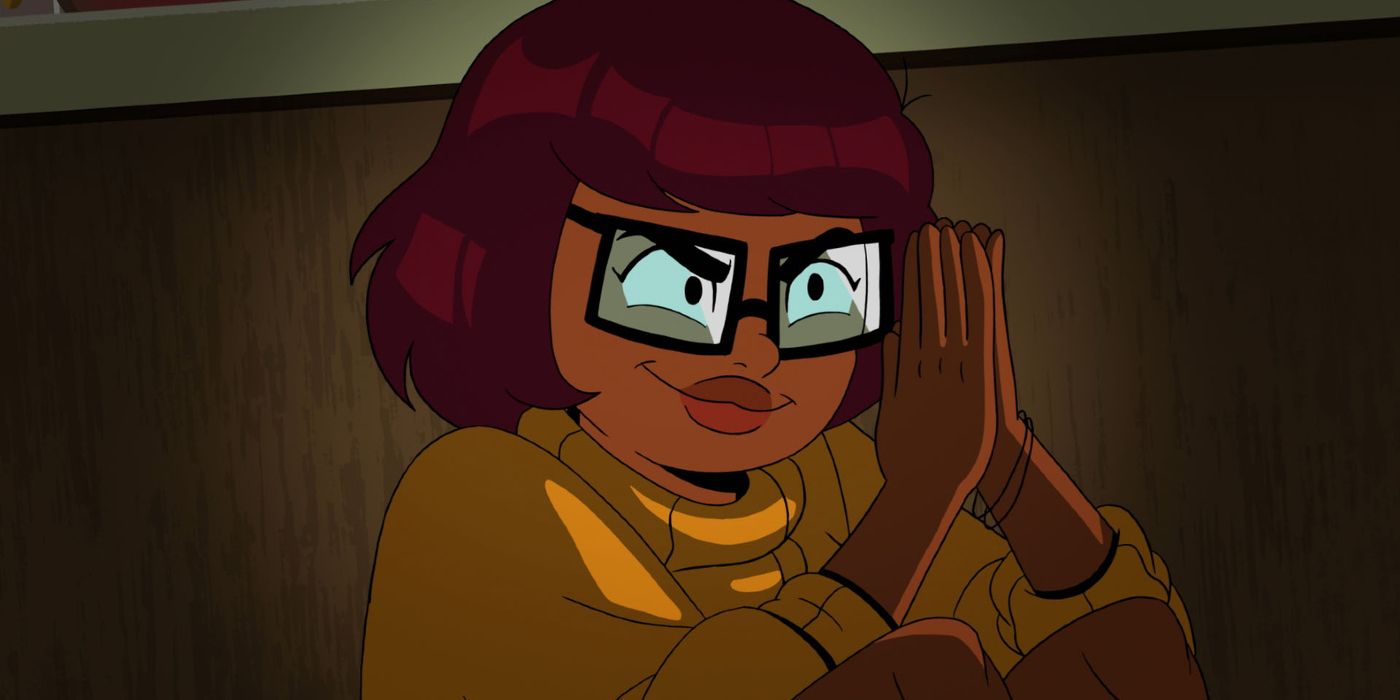