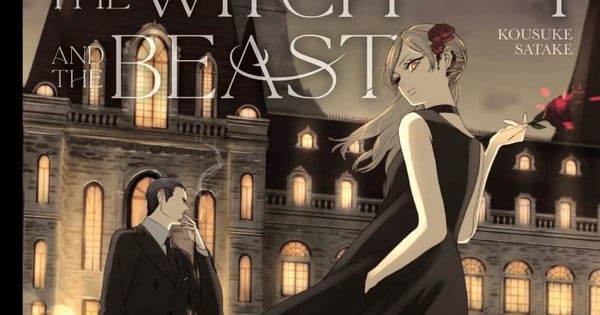 The February issue of Kodansha‘s Monthly Young Magazine revealed on Monday that Kōsuke Satake‘s The Witch and the Beast (Majo to Yajū) manga will go on hiatus due to Satake’s poor health. The manga will return in the magazine’s April issue on March 22.

Kodansha USA Publishing is releasing the manga in English, and it describes the story:

Guideau: a feral girl with long fangs and the eyes of a beast. Ashaf: a soft-spoken man with delicate features and a coffin strapped to his back. This ominous pair appears one day in a town that’s in thrall to a witch, who has convinced the townsfolk she’s their hero. But Ashaf and Guideau know better. They have scores to settle, and they won’t hesitate to remove anyone in their way…

The manga is inspiring an upcoming anime adaptation.