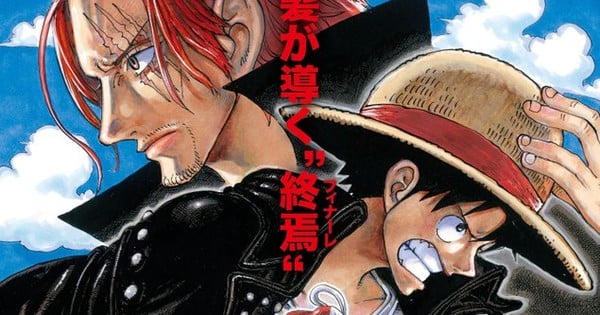 The company points to strong performing movies such as the long-running One Piece Film Red and The First Slam Dunk films as major contributors to its new record high. One Piece Film Red opened in Japan on August 6 last year, and has since sold over 13.79 million tickets and earned over 19 billion yen (about US$144 million) after 157 days. The First Slam Dunk has sold 5.27 million tickets in the 38 days since the film opened in Japan, ranking #1 in the box office for six consecutive weeks so far.