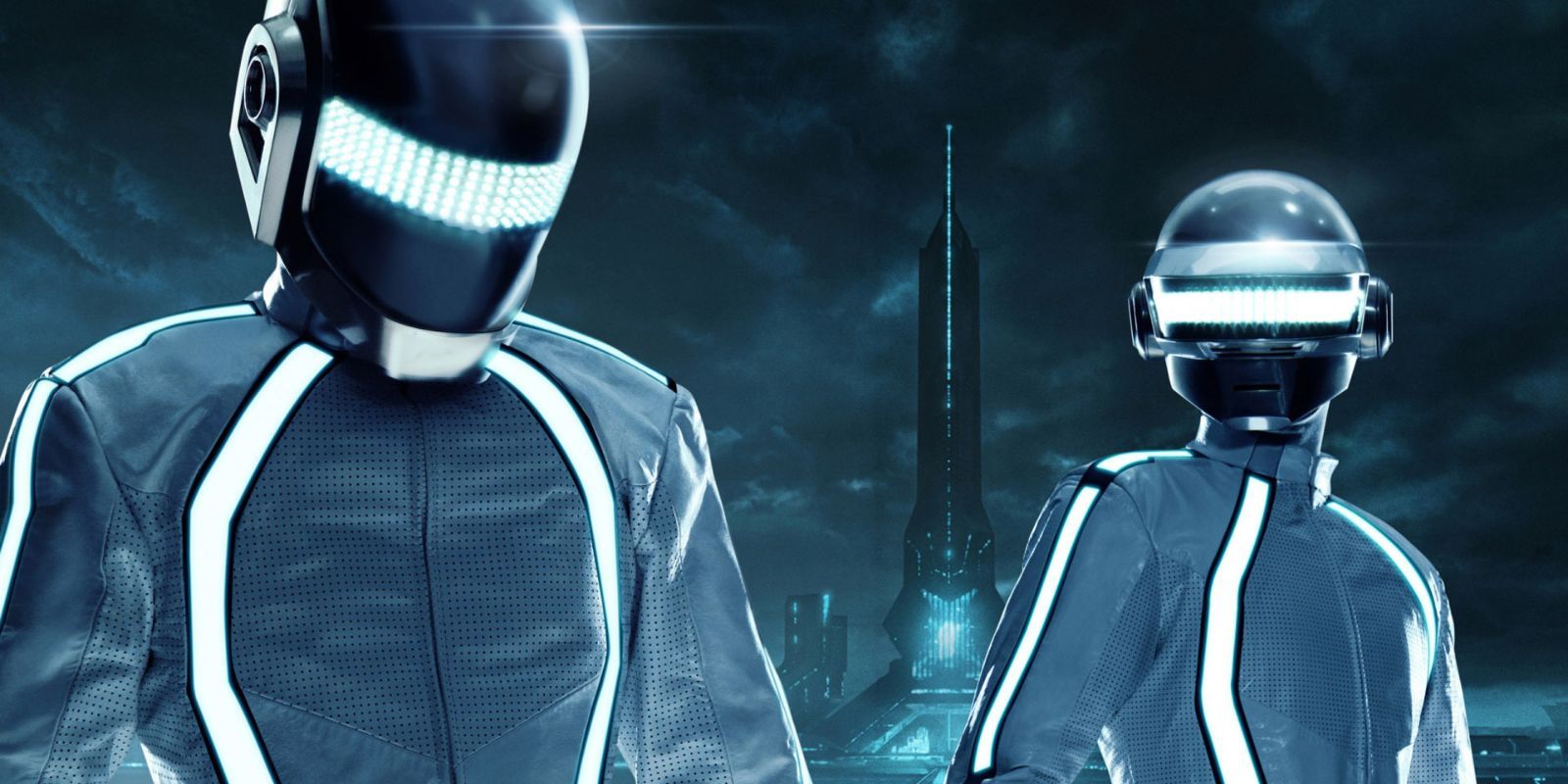 Now that Jared Leto’s Tron 3 is happening, fans want Daft Punk back in the franchise as well.

Multiple Twitter users reacted to Disney greenlighting Tron: Ares by waxing on the possibility of the former electronic music band and Tron Legacy composers reuniting for its sequel. Alongside those begging Disney to hire Daft Punk, one user jokingly posted an image of Tron: Legacy villain Clu holding an Identity Disc, comparing his reaction to Daft Punk reading comments insisting they come out of retirement.

Founded in 1993 by French musicians Thomas Bangalter and Guy-Manuel de Homem-Christo, Daft Punk produced music for 28 years before the iconic helmet-wearing duo announced their split in 2021. The breakup was confirmed via a YouTube video titled “Epilogue,” in which one member literally blows the other up. Prior to this announcement, Daft Punk released an extended version of their Tron Legacy soundtrack to celebrate the film’s tenth anniversary, complete with an extra nine tracks. Both musicians also cameoed in Tron Legacy as DJs for the End of Line Club, which protagonist Sam Flynn briefly visits.

In addition to Leto, Disney is currently in negotiations with Joachim Rønning (Maleficent: Mistress of Evil) to direct Tron: Ares. The plot has not been revealed yet, nor has the studio indicated whether Tron actors Jeff Bridges and Bruce Boxleitner — who both reprised their roles in Tron: Legacy as Kevin Flynn and Tron/Rinzler — will return. Following Legacy‘s release, Boxleitner voiced Tron in Disney’s short-lived animated prequel series Tron: Uprising, which followed a computer program named Beck (Elijah Wood) whom Tron trains as his successor to battle Clu’s oppressive forces in the Grid. A new Tron-themed video game called Tron: Identity is currently being developed by Bithell Games.

In 2022, Tron Legacy director Joseph Kosinski discussed why a third Tron film — then titled Tron: Ascension — was passed over by Disney. “I hadn’t built anything, but I had the whole movie storyboarded and written. I was really excited because it was inverting the idea: It was all that stuff coming into our world, and it was about the blending of the two,” Kosinski revealed. He attributed Disney’s rejection of Ascension to the company acquiring Star Wars and the Marvel Cinematic Universe, stating, “once you’ve got those other things under your umbrella, it makes sense that you’re going to put your money into a known property and not the weird art student with black fingernails in the corner — that was Tron.”

Tron: Ares is set to begin filming in August 2023. Tron, Tron: Legacy and Tron: Uprising are available to stream on Disney+. 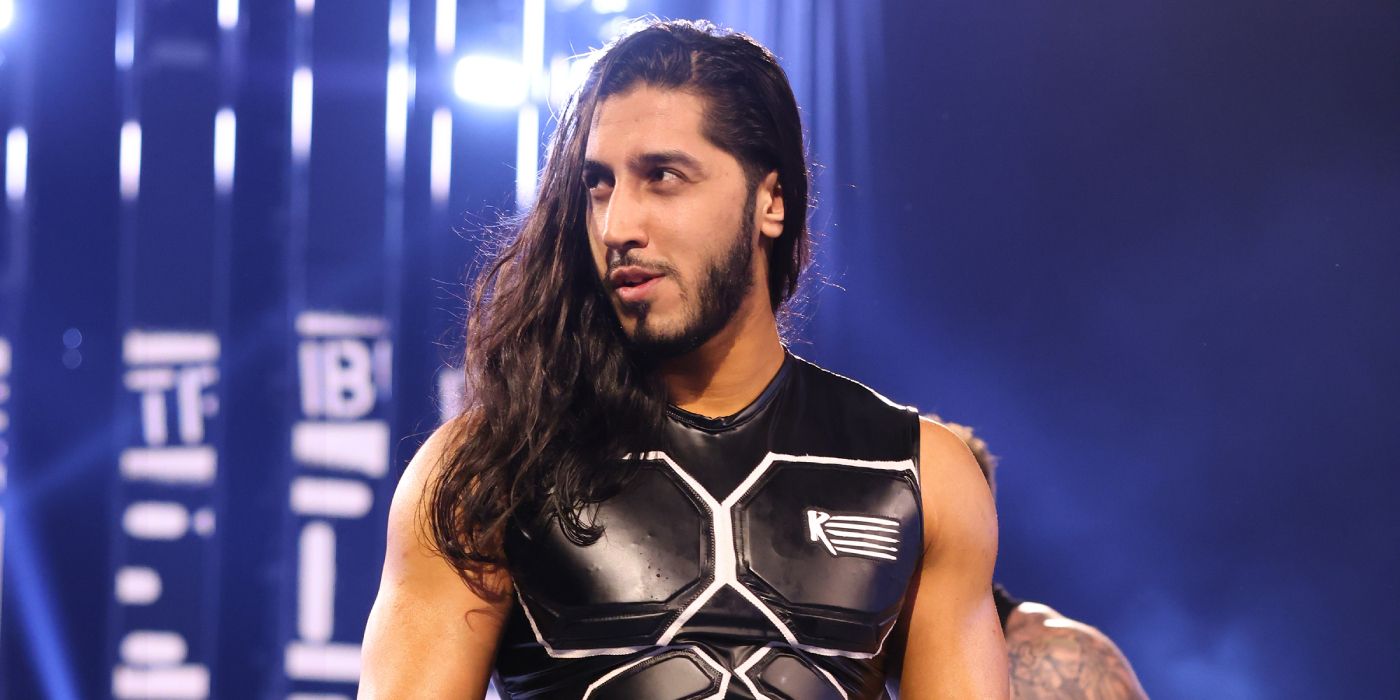 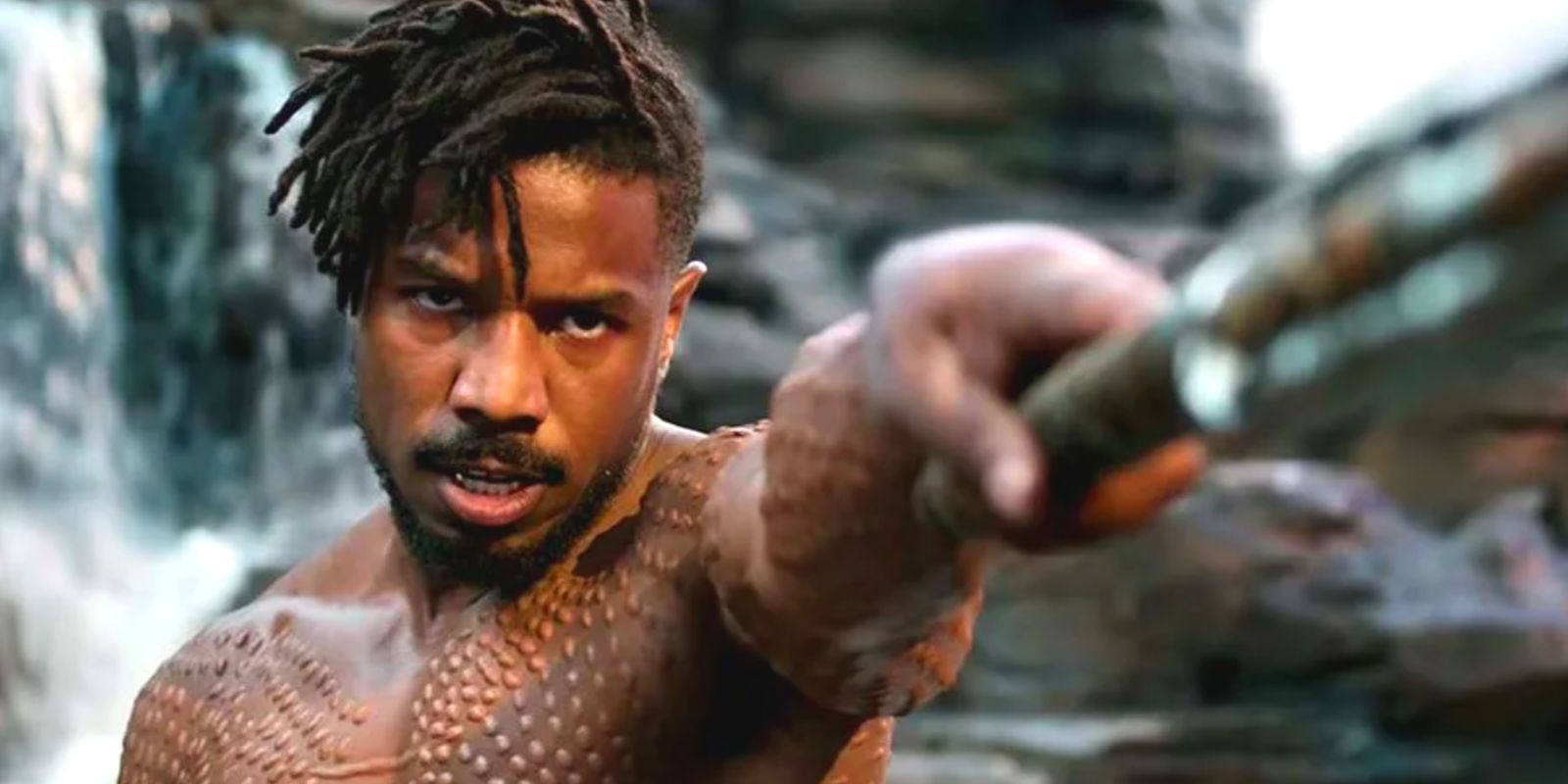 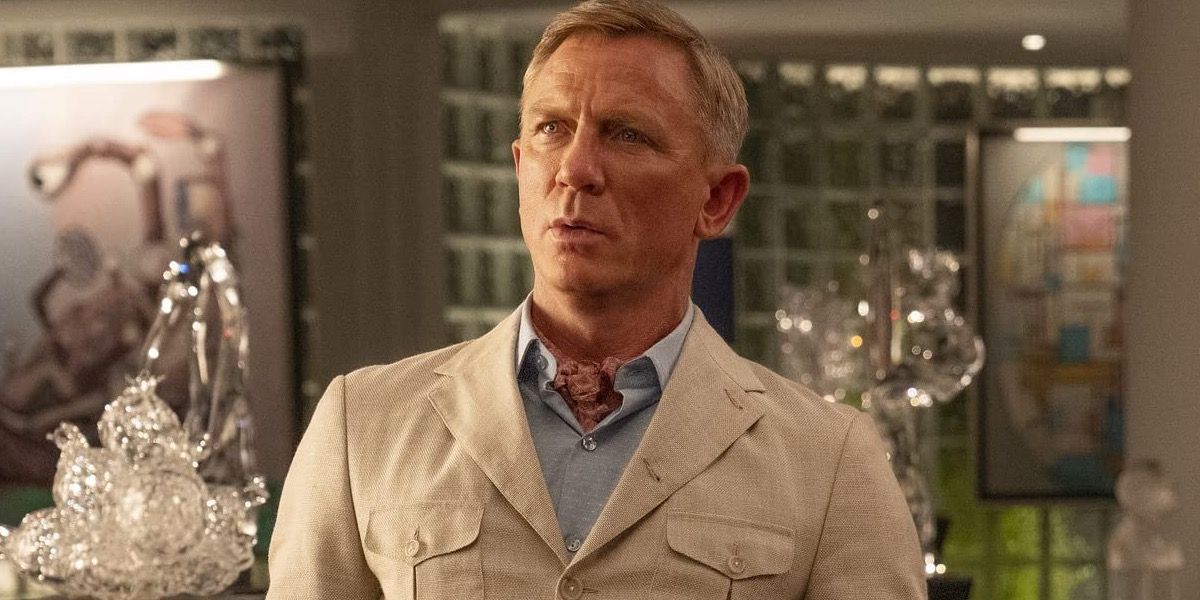