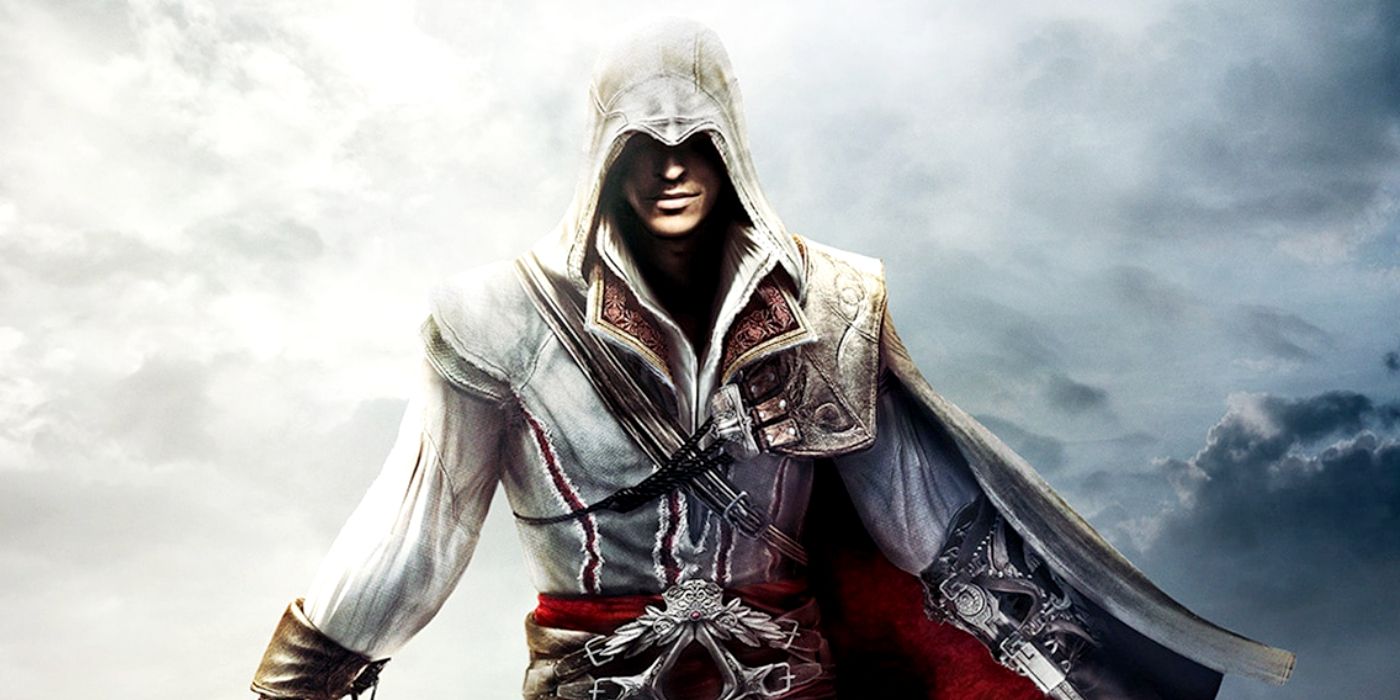 On Twitter, French trade union Solidaires Informatique called on workers at Ubisoft’s Paris section to stage a strike on Jan. 27 from 2 to 6 p.m. The tweet comes after Ubisoft CEO Yves Guillemot emailed employees that it was up to them to lead the company back onto the “path of success.” Solidaires Informatique responds to Guillemot’s statement, “The Ball is in our court (but the money stays in his pocket),” the company wrote. The union demanded a 10 percent raise to match inflation, a four-day work week and “transparency on the evolution of the workforce, both locally and globally.”

On Jan. 11, Ubisoft delayed the release of Skull and Bones for the sixth time. After undergoing a beta phase, the pirate adventure game intends to launch sometime during the 2024 fiscal year. In addition to pushing back Skull and Bones, Ubisoft also canceled three unannounced titles. In an official statement, Guillemot revealed his disappointment and shocked reaction to the underperformance of Mario + Rabbids: Sparks of Hope and Just Dance 2023.

Despite Ubisoft’s declining sales, Guillemot is optimistic about the ability to bounce back due to the popularity of the studio’s Assassin‘s Creed and Rainbow Six Siege games. Assassin’s Creed Mirage marks the next mainline installment in the longtime franchise. The story takes place 20 years before Assassin’s Creed Valhalla, highlighting Bashim’s backstory within the Brotherhood. However, Mirage only scratches the surface of the upcoming Assassin’s Creed titles.

Project Red and Project Hexe are two rumored projects under the franchise’s Infinity banner. Project Red is set in Japan, while Hexe takes place during 16th-century European witch hunts. Supposedly, Project Hexe may be the darkest entry in the Assassin’s Creed video game series. Additionally, some rumors claim Infinity may act as the platform for all future titles in the franchise. “Assassin’s Creed Infinity will be a gateway for all Assassin’s Creed experiences where the metastory will live asynchronously,” Ubisoft wrote. Alongside the aforementioned titles, Project Invictus will also fall under the Infinity banner.

In December 2022, test footage of Assassin’s Creed Codename Jade appeared online. The leaked three-minute gives prospective players a first look at the game’s ancient Chinese setting and tutorial segment. As seen in the clip, the featured player is at level 40 and partakes in combat sequences near the Great Wall of China. Codename Jade marks the first open-world mobile for the Assassin’s Creed franchise.

Assassin’s Creed Mirage is set to release in 2023 on PlayStation 5, Xbox Series S|X and PC 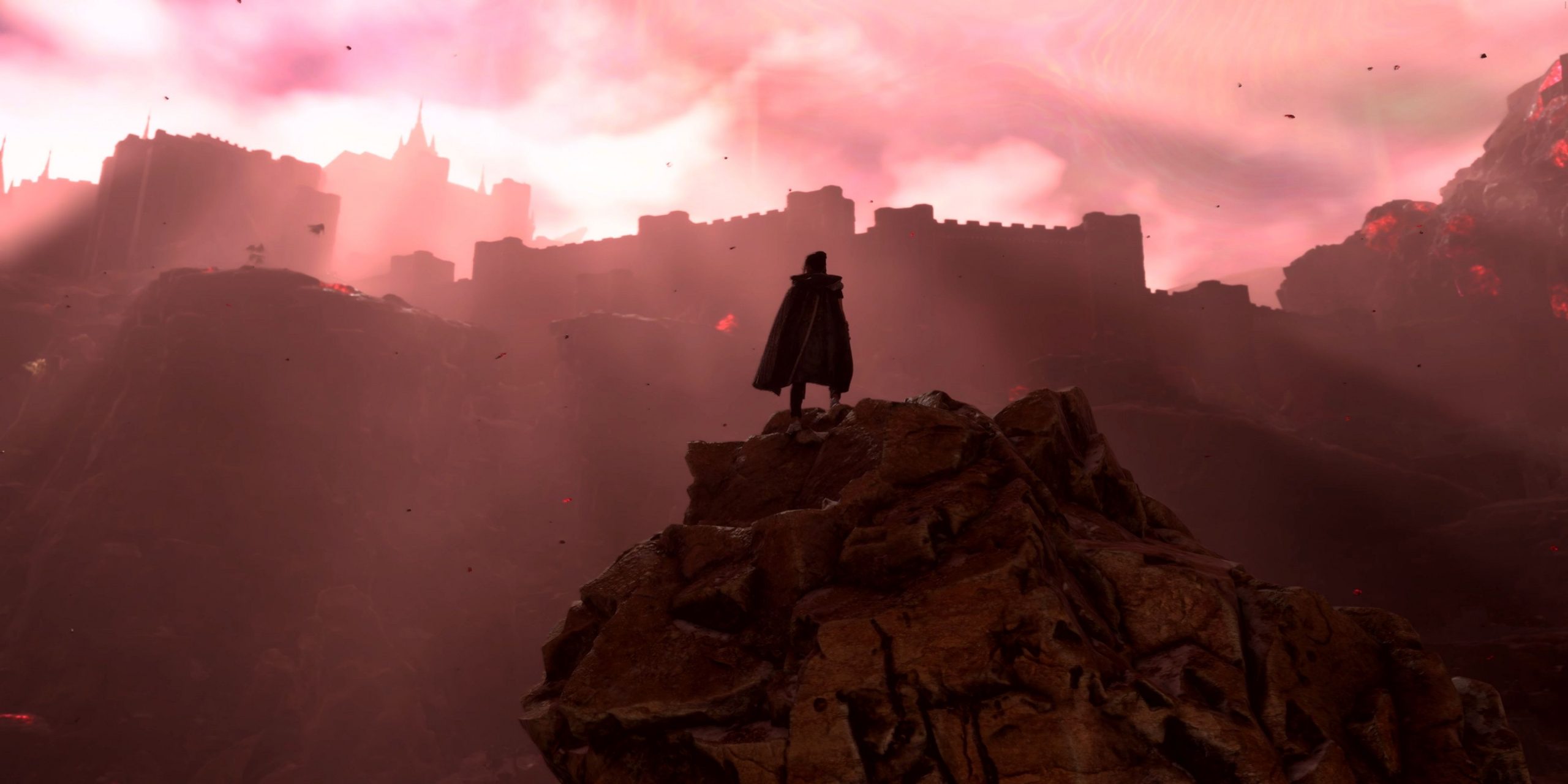