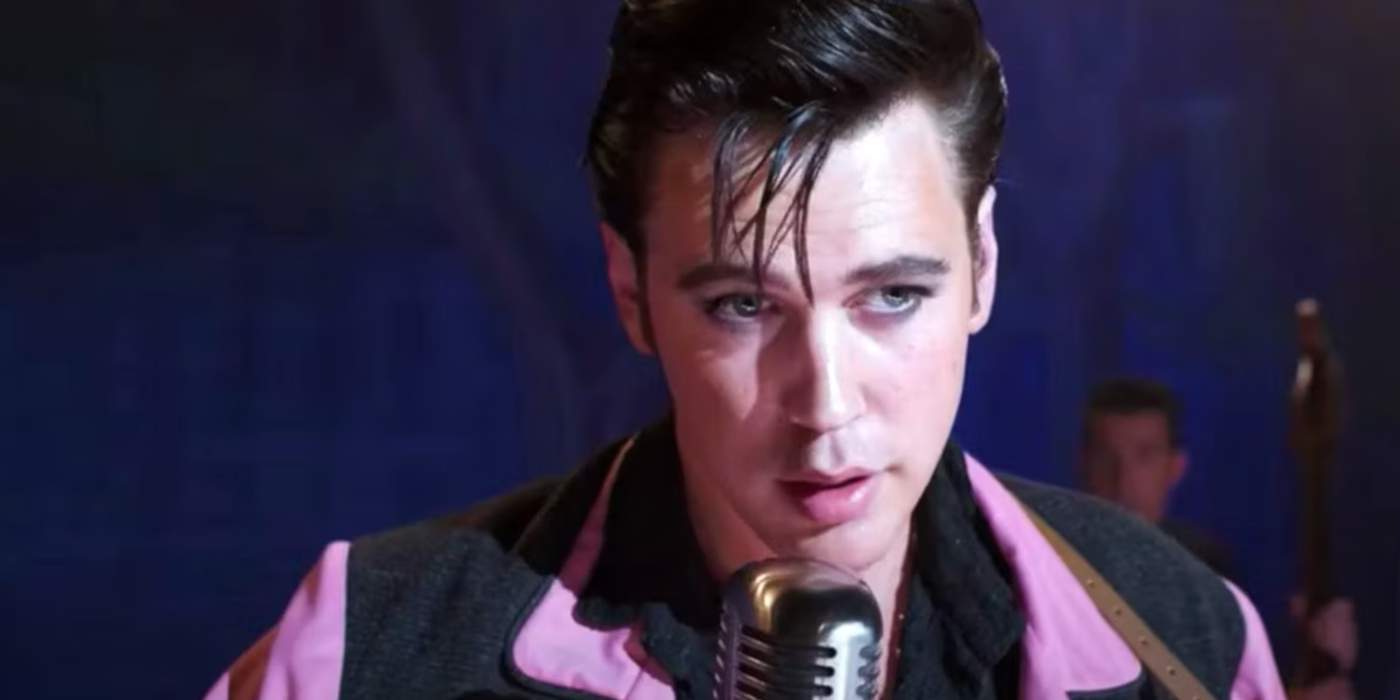 Elvis star Austin Butler opens up about the bittersweet experience of being nominated for an Oscar after the passing of Lisa Marie Presley.

Elvis star Austin Butler opened up about how his Academy Awards Oscar nomination feels “bittersweet” because of the passing of Lisa Marie Presley.

Speaking to Deadline, Butler said, “It’s a bittersweet moment right now because I just wish that Lisa was here to celebrate with us.” Lisa Marie, who was Elvis Presley’s only child, passed away unexpectedly on Jan. 12, 2023, at the age of 54. Both Lisa Marie and her mother Priscilla Presley publicly championed Elvis and were hugely supportive of Butler.

Related: How Elvis Subverts the King of Rock and Roll’s Most Famous Song – Twice

Recounting the time he spent with Presley before her passing, Butler shared that he would always cherish the quiet moments he spent with her when nobody else was around. “She was just amazing,” the actor noted. “There’s nobody like her. I’ve never felt the experience where I got so close to somebody so fast.”

Butler has garnered widespread acclaim for his performance as Elvis Presley in the 2022 biographical drama directed by Baz Luhrmann. The actor won his first Golden Globe earlier in January 2023 for his performance, which also marks the first time Butler was nominated for a Golden Globe. Elvis first premiered at the Cannes Film Festival on May 25, 2022, and grossed a total of $287.3 million worldwide on an $85 million budget. It also went on to become the second-highest-grossing music biopic of all time after Bohemian Rhapsody (2018). May fans and critics commended the film for its performances, direction and cinematography.

Related: Baz Luhrmann’s Elvis Shows the Hell of Being a Celebrity

Butler’s future goals include continuing to work with great filmmakers and focusing on stories that “resonate” with him personally. “I feel very fortunate with all the people I’ve been able to work with in these past couple years. And I just feel so privileged because there were many years where I did not work as an actor, or where you’d go out for a hundred auditions and not book one,” Butler described. “I just know as an actor, to even just be working, you’re in an incredibly privileged position, so I’m just very fortunate.”

After his massively successful stint in Elvis, Butler will soon be seen as the villain Feyd-Rautha in the Denis Villeneuve-directed Dune: Part Two. The actor previously highlighted that he was a big fan of the first part and believes Villeneuve to be “an incredible filmmaker, and an amazing person.” Butler added, “We had a blast getting to collaborate on this. It was just so much fun for me, especially playing this role, to get to do something so different from anything I’ve ever done before.” Dune: Part Two is scheduled to release on Nov. 3, 2023. 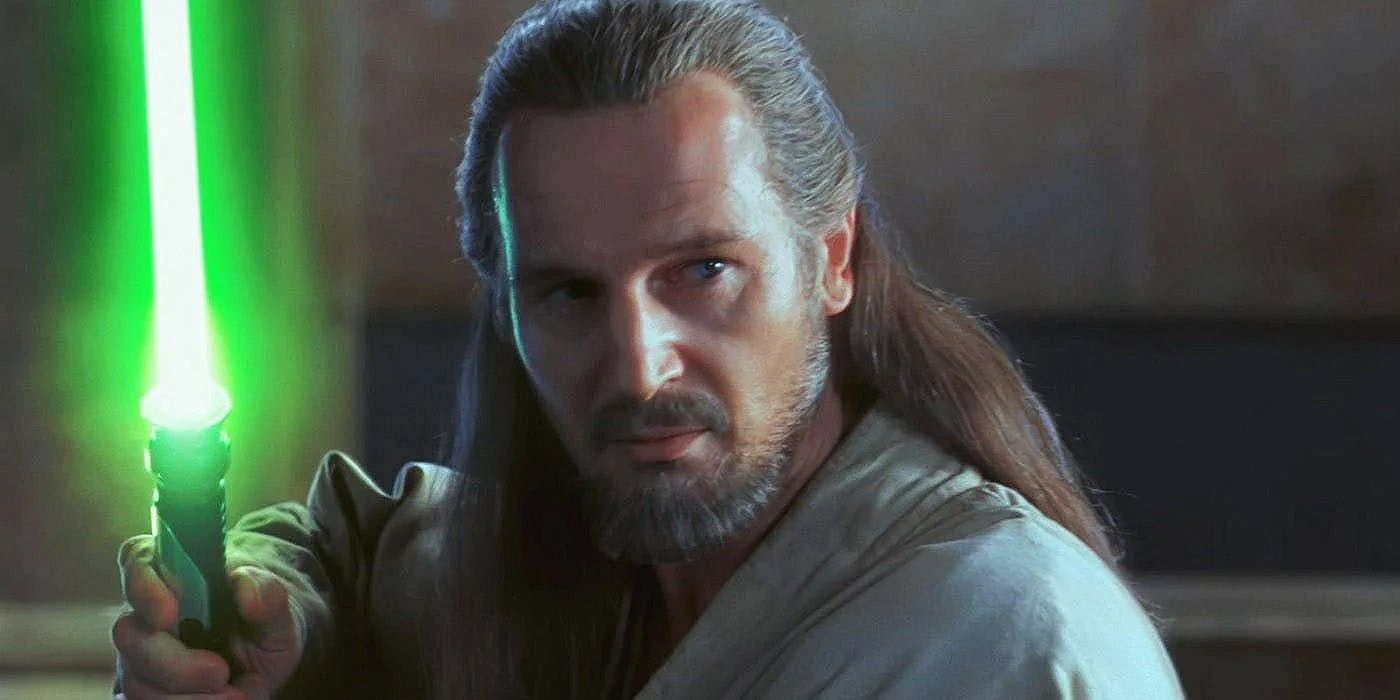 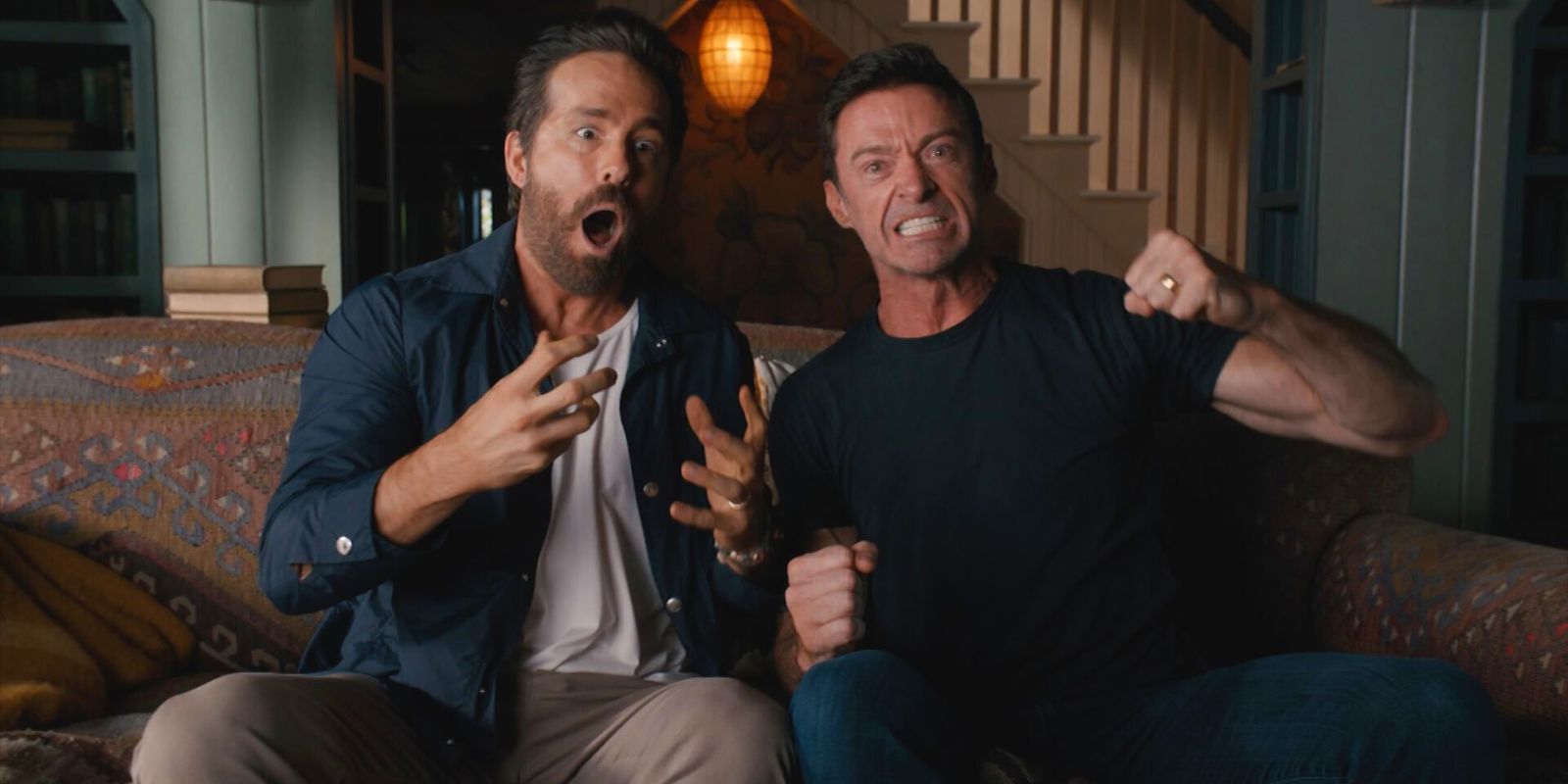 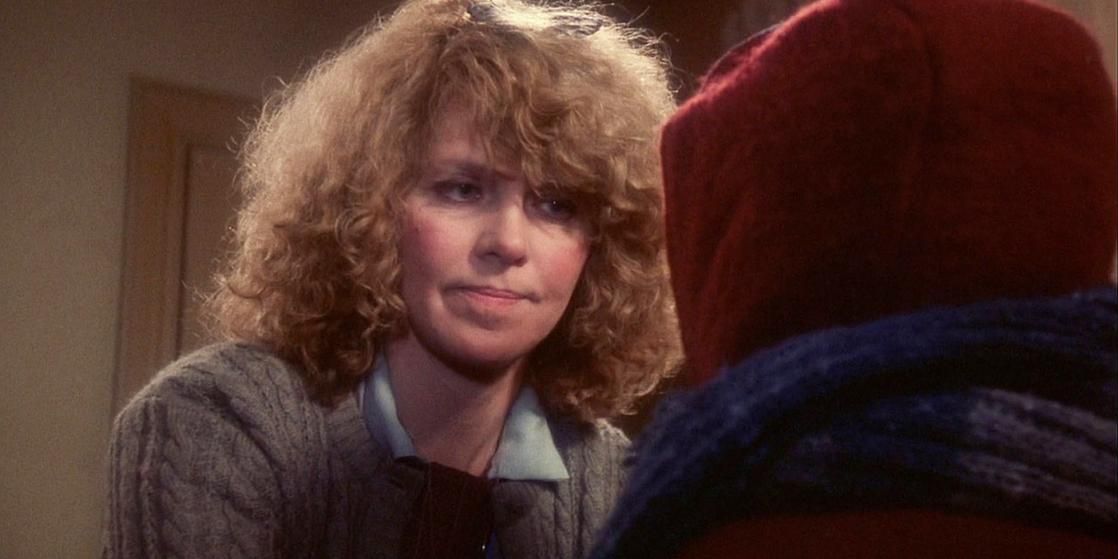