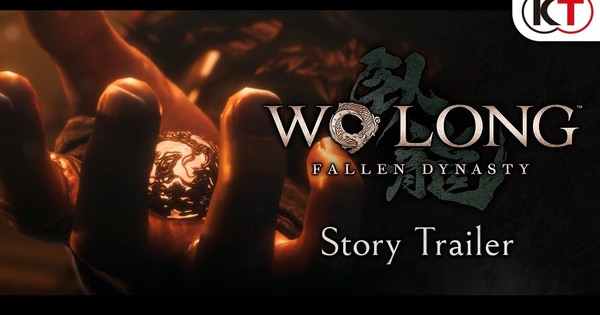 The game will ship for PlayStation 5, PlayStation 4, Xbox Series X|S, Xbox One, Windows PC, and Steam worldwide on March 3, 2023. The game will be available on launch day for Game Pass on Xbox consoles and PC.

Wo Long: Fallen Dynasty follows the dramatic, action-packed story of a nameless militia soldier fighting for survival in a dark fantasy version of the Later Han Dynasty where demons plague the Three Kingdoms.

Players fight off deadly creatures and enemy soldiers using swordplay based on the Chinese martial arts, attempting to overcome the odds by awakening the true power from within. 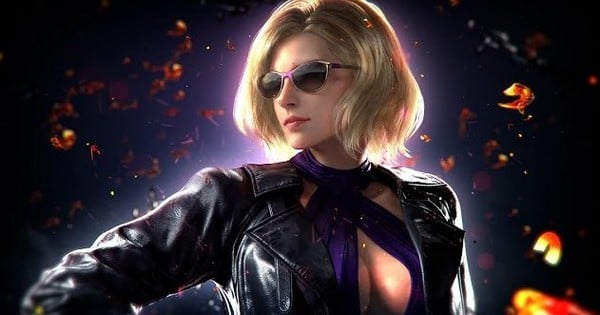 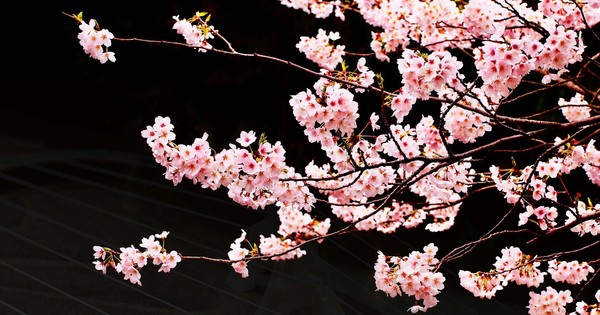 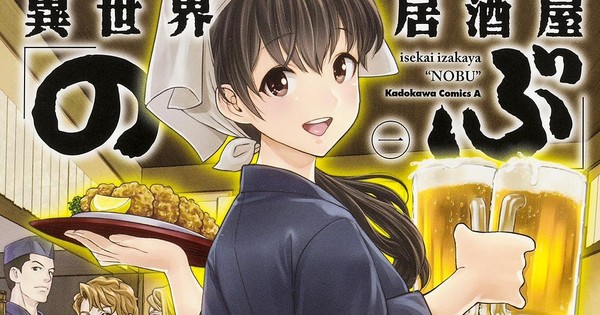