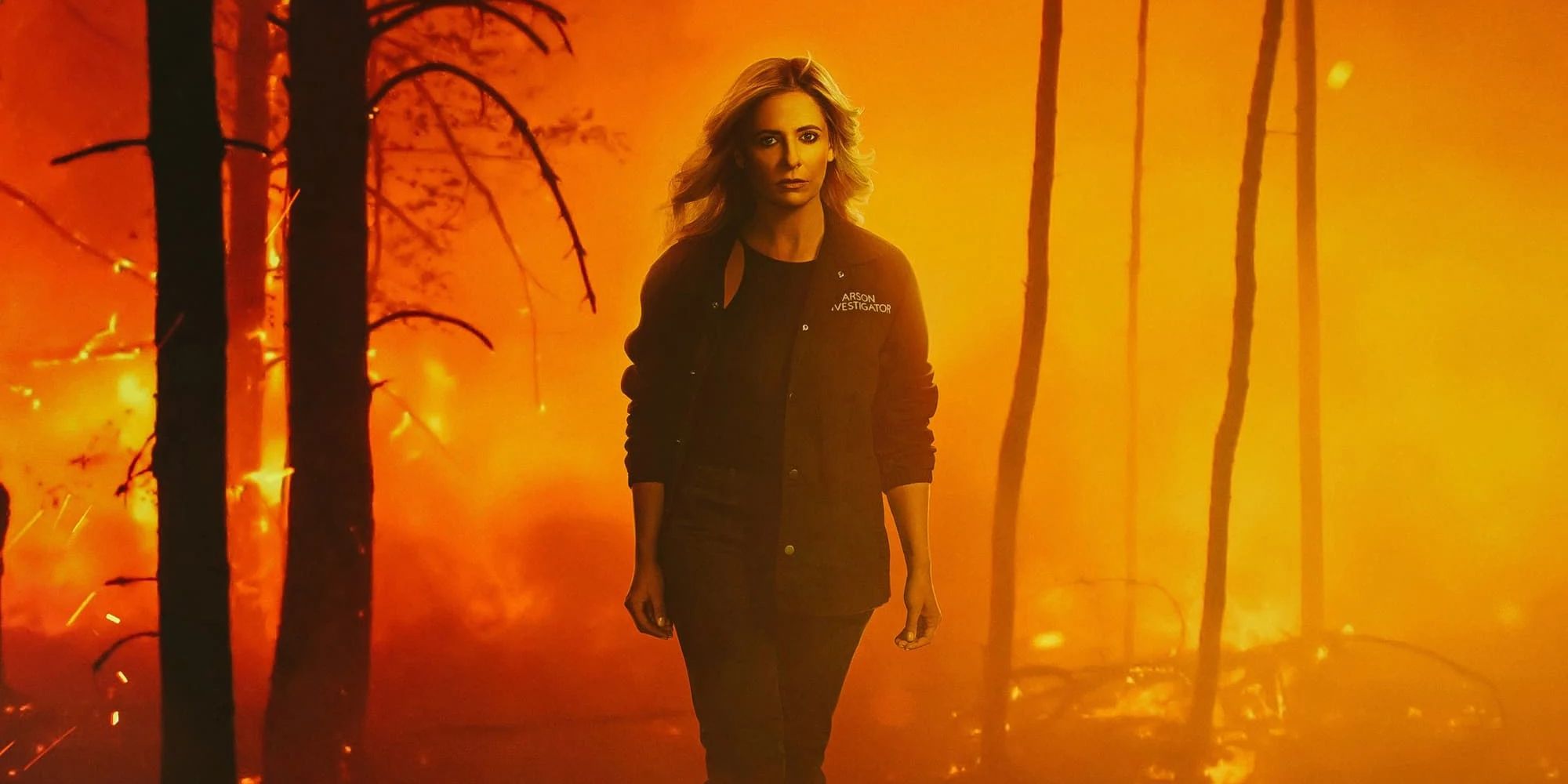 In an interview with CBR, Gellar discussed why she enjoyed the slow burn of Wolf Pack so much, particularly when it came to her character, arson investigator Kristin Ramsey. “Because the reveal is so worth it,” she said. “You just don’t see it coming. It’s going this way, then it goes this way, and then it goes this way. Normally with characters I play, it’s right there. Boom. This was so much fun to get to sort of build and go, ‘Why is she there? Where does she fit into all of this?'”

Gellar continued, “Throughout, there are little breadcrumbs dropped. You have to really pay attention because you will get to Episode 8 and be like, ‘Oh my gosh. That’s why that was there in Episode 2,’ or ‘that’s why that happened in Episode 1.’ You won’t realize it until the end.”

Paramount+ released the first trailer for Wolf Pack in October 2022. Created by Jeff Davis, the series will follow “a group of teenagers whose lives are forever changed when a California wildfire awakens a terrifying supernatural creature.” Davis, who also created MTV’s Teen Wolf, is attached to write and executive produce Wolf Pack, which is based on the book series of the same name by Edo van Belkom.

While Wolf Pack is not connected to Teen Wolf, Davis elaborated on why he decided to helm another show centered around teenage werewolves. “What drew me in, eventually, was the ties to environmentalism, the whole idea of placing it against the backdrop of a California wildfire and the struggles that teens are dealing with today — and people in their twenties — with anxiety, depression and lack of connection because of social media and technology,” Davis said. “I always gravitate towards genre in order to tell these deeper, more meaningful stories… Not just scare you, but cut in the psychology behind the fears.”

Wolf Pack will star Gellar (Buffy the Vampire Slayer) as Kristin Ramsey, Rodrigo Santoro as Garrett Briggs, Armani Jackson, Bella Shepard, Chloe Rose Robertson and Tyler Lawrence Gray. Davis admitted that he was “just as surprised as anybody else” that Gellar agreed to join the supernatural series. Despite his surprise at her agreement, Davis was “delighted” that she signed on not only as the star but as an executive producer. “It’s not a vanity title for her,” he said. “She takes the role very seriously and she’s been involved in a lot.”

Wolf Pack will release on Paramount+ on Jan. 26, the same day as Teen Wolf: The Movie. 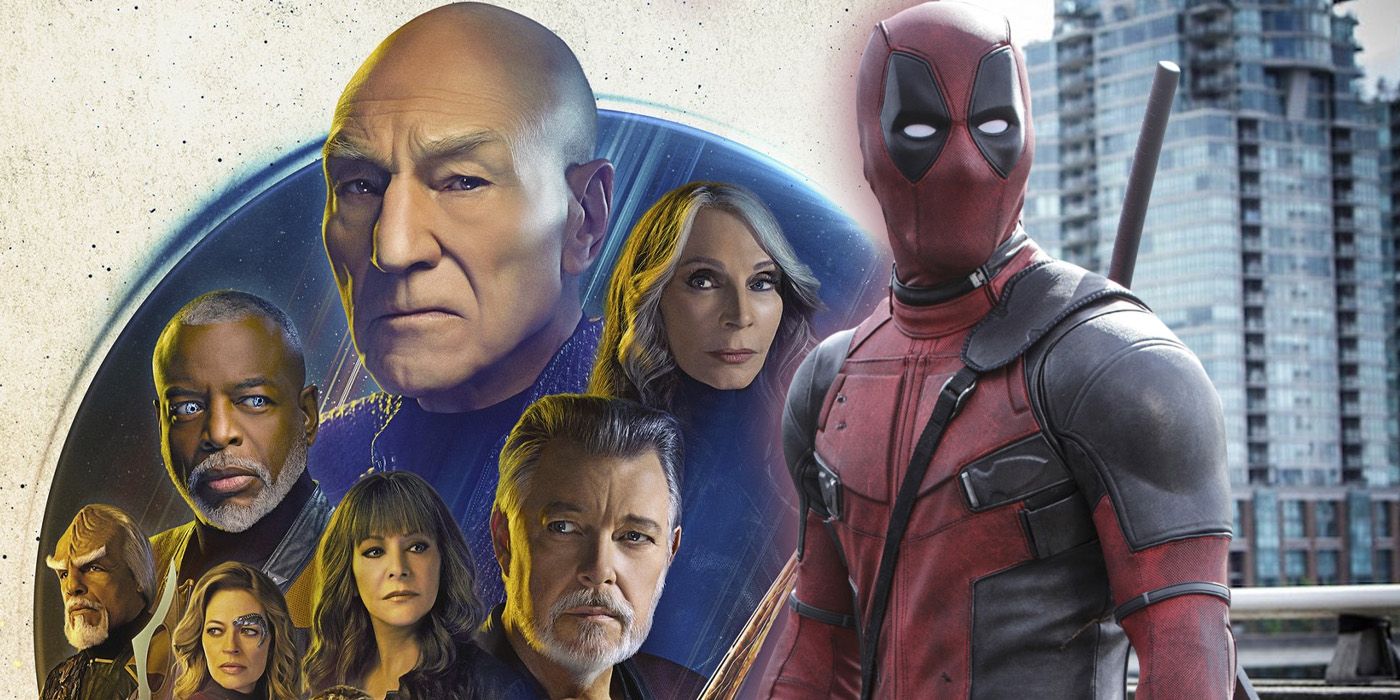