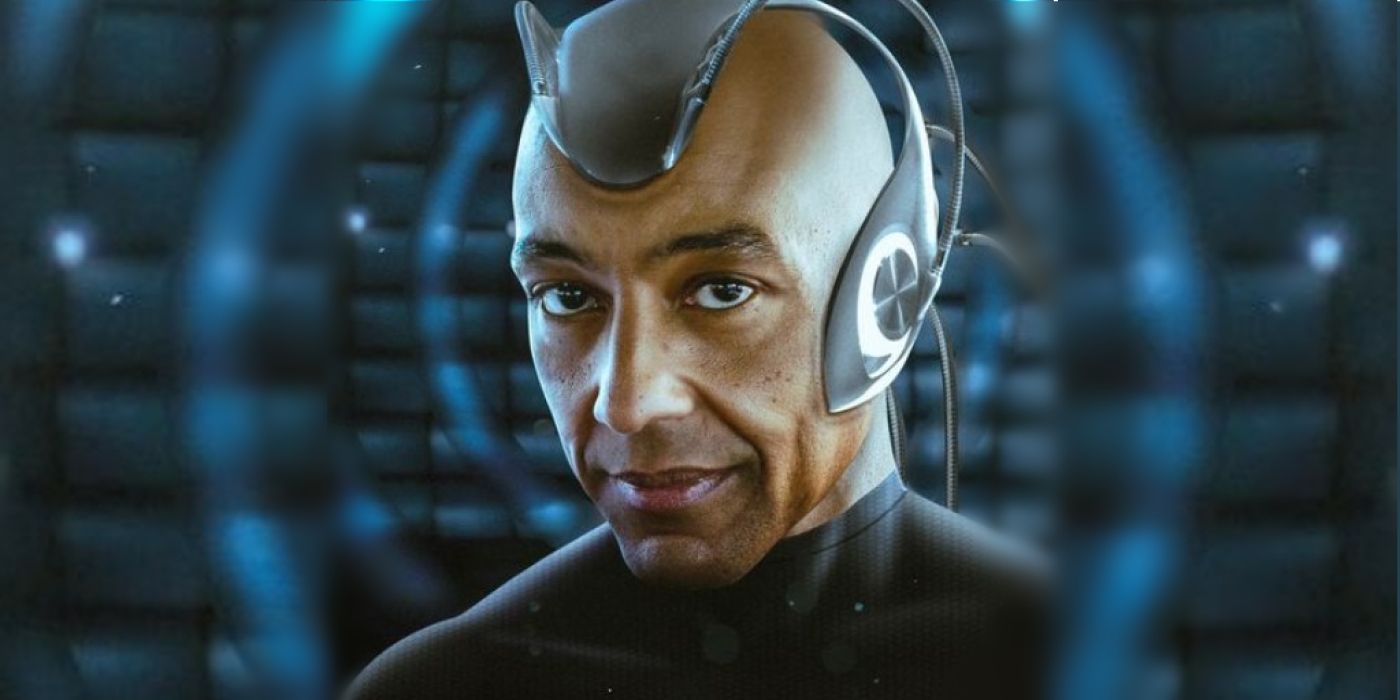 A fan’s photo edit explores the idea of Giancarlo Esposito playing the MCU’s Professor X, showing him with Cerebro as the X-Men’s telepathic leader.

A new piece of fan art provides an idea of what actor Giancarlo Esposito would look like if he was cast in the Marvel Cinematic Universe as Charles Xavier, leader of the X-Men.

Instagram user @clements.ink shared the edit in a post captioned, “@thegiancarloesposito wants to play Professor X and I love the idea! Hope it comes to be true!” The image features a close-up on Esposito, bald and wearing a futuristic headpiece against a pattern of blue light — he appears to be using Cerebro, the supercomputer from X-Men comics which amplifies Professor X’s telepathic power to let him search for mutants around the world.

RELATED: An MCU Theory Claims the X-Men Already Exist on Earth-616 – But Not How You Think

Could Giancarlo Esposito Actually Become the Next Charles Xavier?

Although Professor X and many more of Marvel’s mutant characters have appeared in live-action movies before, fans are eagerly anticipating their introduction into the MCU and speculating on which actors will play them. Esposito himself has been vocal about his interest in the role of Professor X, confirming that he has met with Marvel Studios executives to discuss a potential future project and listing Professor X as one of the characters he would like to play. Regarding his take on Charles Xaviver, he stated, “I’d play that character with force, grace, and a calm. Someone who controls the chaos, but someone who also has the ability to uplift and inspire.”

Esposito also stoked hopes that he would get the role at Comic Con Chile 2022, when a fan asked him to sign a Funko Pop! figure of Professor X and he did so with the quip, “See you on the big screen.”

Professor X was previously portrayed on screen by Patrick Stewart in eight separate films beginning with 2000’s X-Men and concluding with a surprise appearance in last year’s Doctor Strange in the Multiverse of Madness. The character, who debuted in Marvel Comics in 1963, is wheelchair-bound but said to be one of the most intelligent minds on the planet, in addition to being an unparalleled telepath.

Giancarlo Esposito is an acclaimed actor known particularly for three different villainous roles: Gus Fring in AMC’s Breaking Bad, Moff Gideon in the hit Star Wars series The Mandalorian and ruthless Vought CEO Stan Edgar in The Boys. He most recently appeared in Netflix’s Kaleidoscope as the mastermind Ray.