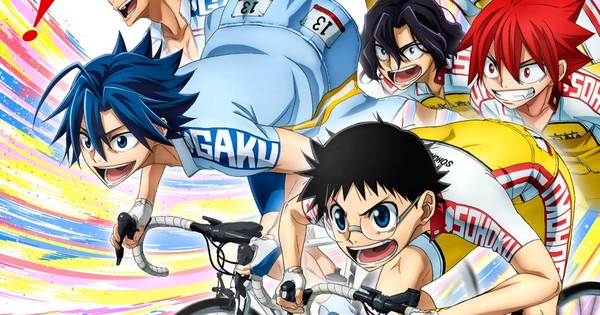 The anime premiered on NHK on October 9. Crunchyroll is streaming the series as it airs.

Wataru Watanabe launched the original Yowamushi Pedal manga in Akita Shoten‘s Weekly Shōnen Champion magazine in 2008. The story of the original manga centers around Sakamichi Onoda, an otaku at Sōhoku High School. He loves anime and games so much, that he would ride his commuter bicycle to and from Tokyo’s Akihabara shopping district in a 90-kilometer (about 60-mile) round trip over steep slopes after school. Onoda’s life changes when he encounters his school’s cycling team, and he ends up joining the competitive sport of bicycle racing. Yen Press is releasing the manga in English. 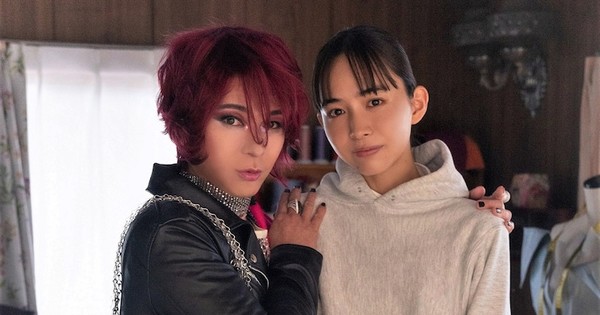 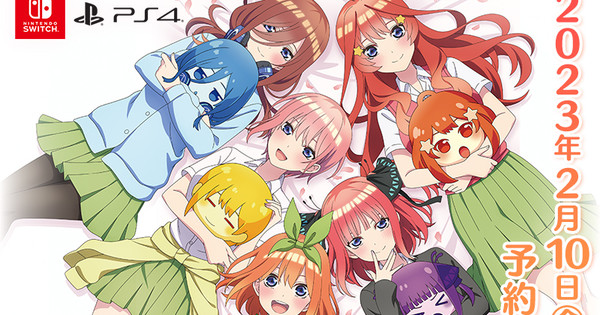 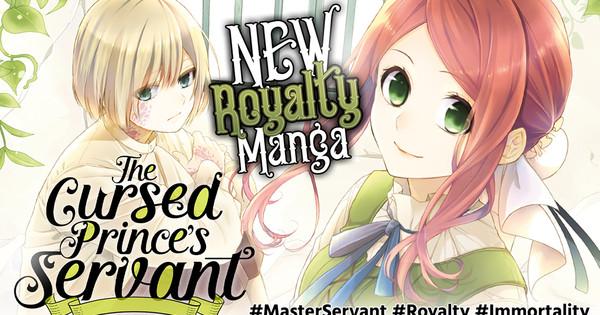