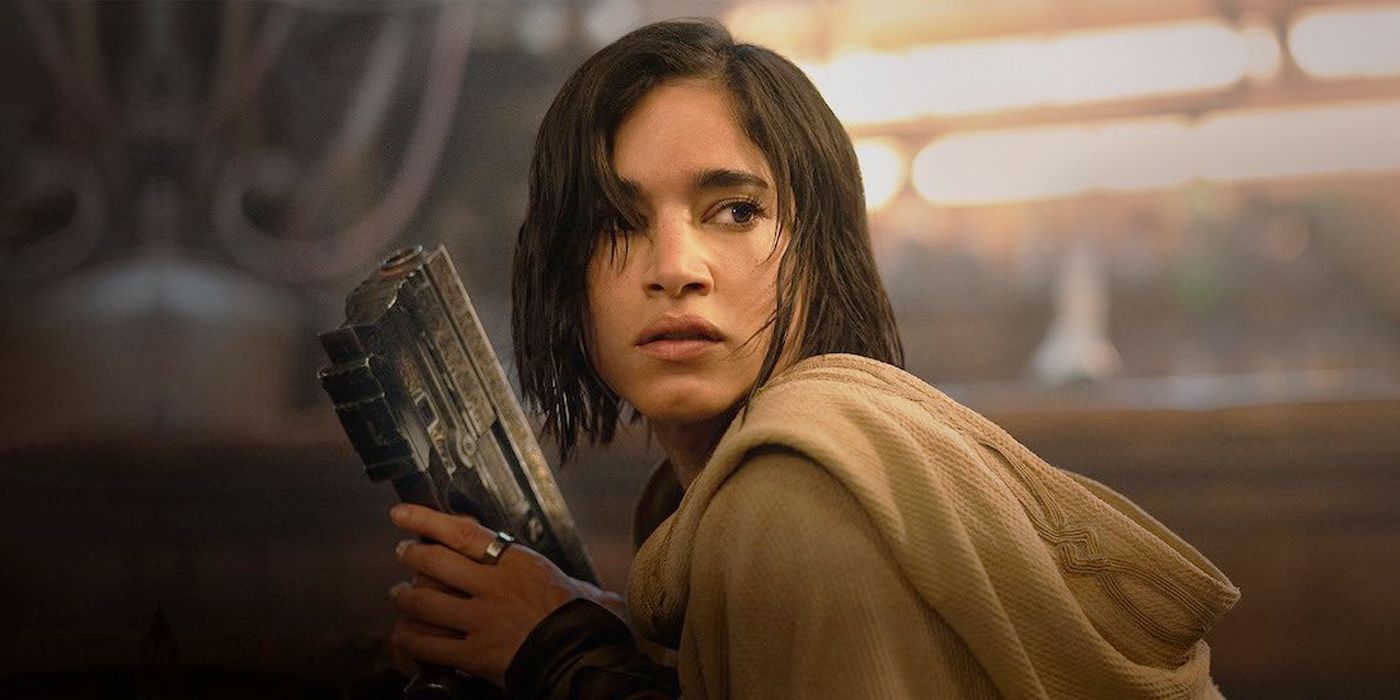 Although the teaser only featured a glimpse of Snyder’s upcoming sci-fi epic, the footage did offer fans their first look at Sofia Boutella’s Kora in action as well as Charlie Hunnam’s undisclosed character and Djimon Hounsou’s General Titus. The official logline for Rebel Moon reads as follows: “When a peaceful colony on the edge of the galaxy finds itself threatened by the armies of the tyrannical Regent Balisarius, they dispatch a young woman with a mysterious past named Kora to seek out warriors from neighboring planets to help them take a stand.”

Initially developed as a pitch for a potential Star Wars movie, Rebel Moon has been reimagined as a standalone sci-fi franchise that focuses on a peaceful colony settled at the edge of space whose world is turned upside down went they are attacked by the armies of the dictator, Belisarius (Ed Skrein). Like George Lucas before him, Snyder has already built out the entire Rebel Moon universe, stating in 2021, “Every corner has to be painted in. I’ve been doing designs, constantly drawing and really cultivating its fertile ground to make this world fully realized.”

Snyder recently wrapped filming on Rebel Moon, which was shot back-to-back with its untitled sequel. To celebrate the end of filming, Snyder released an image believed to be from the movie as well as the following statement, “Thank you to everyone who worked on shooting Rebel Moon. I am humbled by your artistry, dedication, your incredible hard work and your friendship. Without you there simply would be no movie, so again, I think you! That’s a wrap on principle photography!”

Rebel Moon is scheduled to release on Netflix on Dec. 22